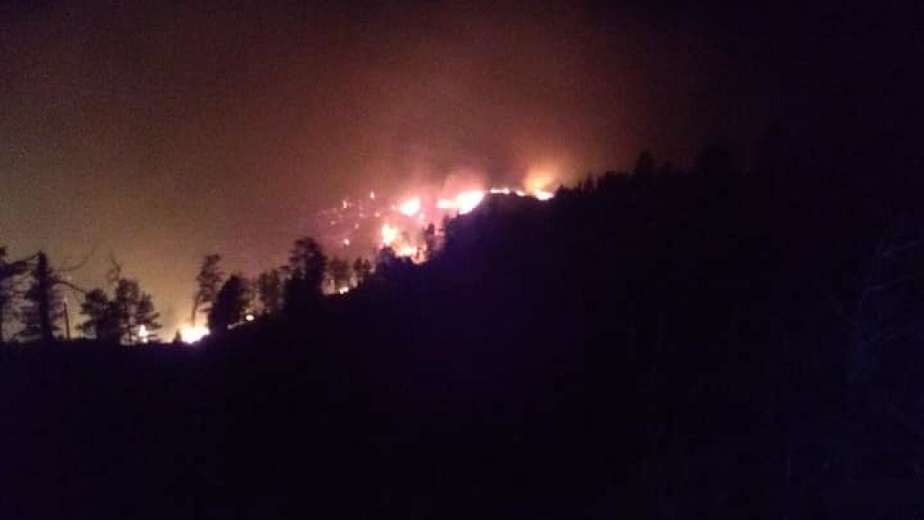 Colstrip, Montana – A wildfire burning roughly nine miles southwest of Colstrip is estimated to be between 9,000 and 12,000 acres in size.

Just before noon on Monday, the Slough Grass Fire was initially reported.

The fire is burning in steep and difficult terrain, according to Rosebud County Disaster Emergency Services.

According to the latest information, there have been no evacuations or injuries, and the fire is at 0% containment.

The fire was estimated to be three and a half miles wide and six miles long.