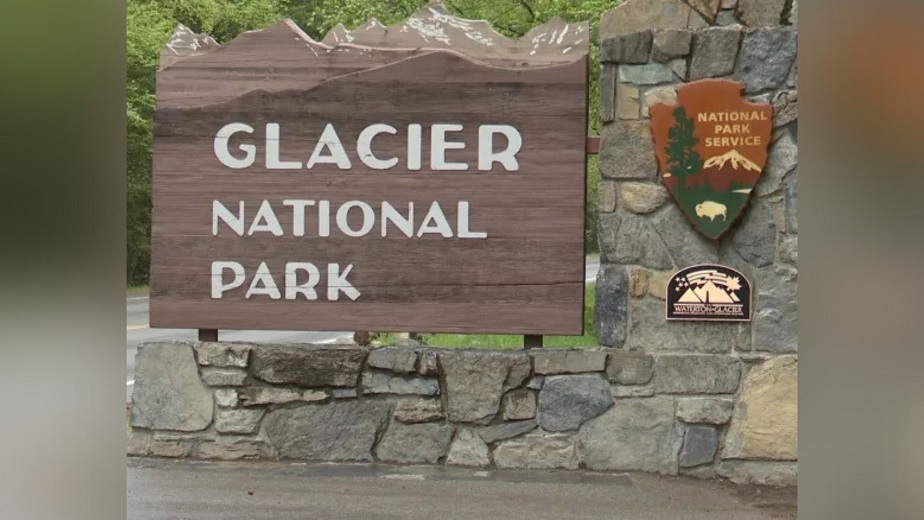 West Glacier, Montana – A climber from Florida lost his life at Glacier National Park on Monday, according to the National Park Service.

An official press statement reported that the 79-year-old man fell while climbing an off-trail steep slope with a group of friends.

According to the officials, the incident took place on Monday morning on Rising Wolf Mountain at a height of several hundred feet above the Two Medicine Campground.

The man, whose name has not been revealed by park authorities, was reportedly taken by a helicopter search team to the Two Medicine Ranger Station, where he was eventually declared dead, according to the statements made by park officials.

The incident that occurred on Rising Wolf Mountain on Monday was the second incident to take place inside the park.

Dusty Star Mountain was the place where a helicopter search crew found the bodies of two missing Montana climbers.

18 people hospitalized after chlorine gas leak at a Fairmont hotel