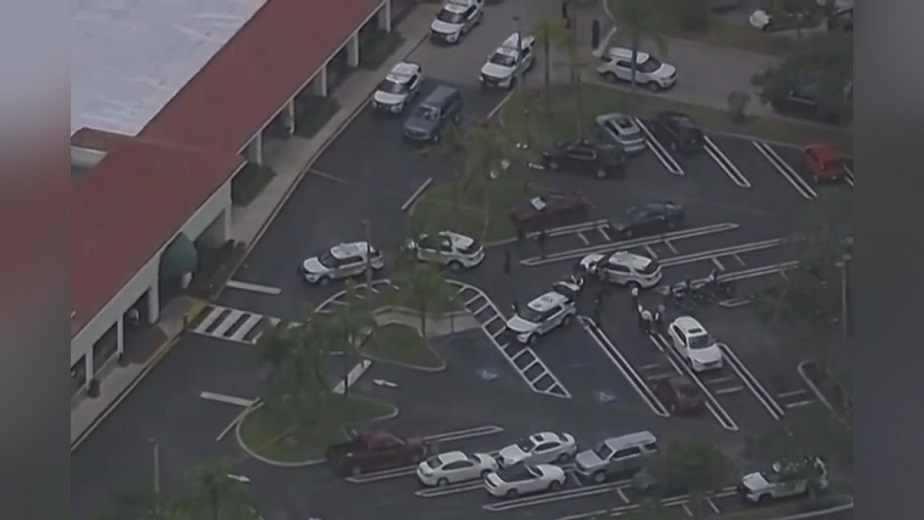 First responders found a child, a woman and a man with gunshot wounds. The three of them were pronounced dead at the scene.

Officers say that child is a toddler and the shooter was one of the deceased people in the store.

Information about victims identities was not released.

Reward offered for the murderer of a 3-year-old boy