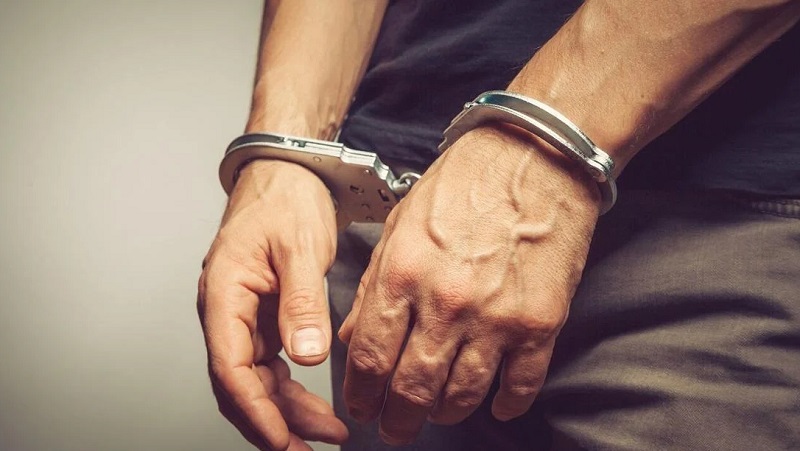 Whitefish, Montana – After a tragic shooting early on Tuesday morning in Whitefish, a guy is now in jail.

At around 1:30 a.m., many 911 calls were made reporting a single gunshot at the Local Monthly Lodging Apartments on US Highway 93.

According to Whitefish Police Chief Bridger W. Kelch, when officers arrived, they discovered that a man had been shot once and had died as a result.

An inquiry led to the shooter’s identification as Steven Justin Hedrick, 32, according to a news release.

Hedrick, according to Kelch, was stopped, interrogated, and then brought to the Flathead County Detention Center.

The victim’s identity is being kept private until the next of kin is notified.

The tragic shooting is still under investigation by the Whitefish Police Department.