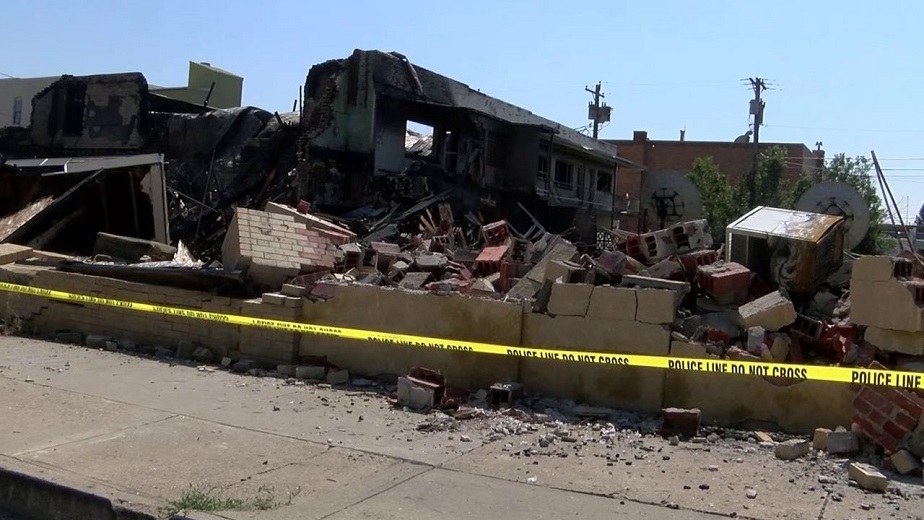 Fire crews from across the community fought the fire which sparked at the motel around 1:45 a.m. and were able to extinguish it after couple of hours.

“We had a lot of support from the Shelby department. They brought a truck and some people. And our Del Bonita volunteer firefighters came down and were a huge help. A lot of our retirees also came out and gave us assistance so it was a big group effort,” Doug Vermulm said, a member of Cut Bank Volunteer Fire Department.

A post on Facebook was published by the Cut Bank Volunteer Fire Department: “We as a department would like to thank all those that assisted with the Sunday morning fire and the old glacier. Maynard Nygard, Ems, GEC, Cbpd, sheriffs deputies, del Bonita fire, and Shelby fire. We would also like to thank those that brought waters and food. Big sky restaurant for breakfast sandwiches, Rhonda Littrell , Nancy and mark gilbert, Michele Nygard, and Doug and Val Vermulm. Can’t forget the retirees that came, suited up and fought the fire for hours along side the active as well Pat Anderson, bob jacobson, Barry Aikins, mark Kropp, and Jerry Rehmer. If I missed some one sorry. Thanks to the actives families who helped clean up and put the trucks back in order and constantly checking/ carting food and water to the guys.”

The cause of the fire has not been determined yet by authorities.