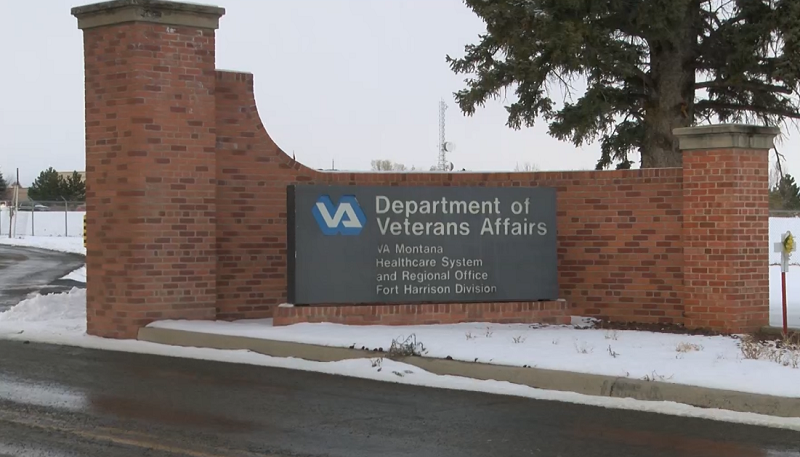 Helena, Montana – One person is dead, according to Lewis and Clark County Sheriff-Coroner Leo Dutton, following an early-morning incident at the Montana VA at Fort Harrison.

According to the Montana VA, a single person and a gun were used in the incident on Thursday morning.

“Currently, Fort Harrison VA Medical Center is safe and secure. The facility is open, and veterans are being directed to their appointments by staff,” said the VA in a press release.

According to VA officials, the incident took place at 7:30 in the morning and was resolved by law enforcement a few hours later.

A combined investigation is being carried out by the VA Police and the Lewis & Clark County Sheriff’s Office.

Also available is 988. At www.veteranscrisisline.net, qualified professionals are also accessible. “Montana VA Health Care System takes the safety of its Veterans and staff seriously, and appreciate the quick response and support from the local law enforcement as well as the VA Police,” wore the VA.