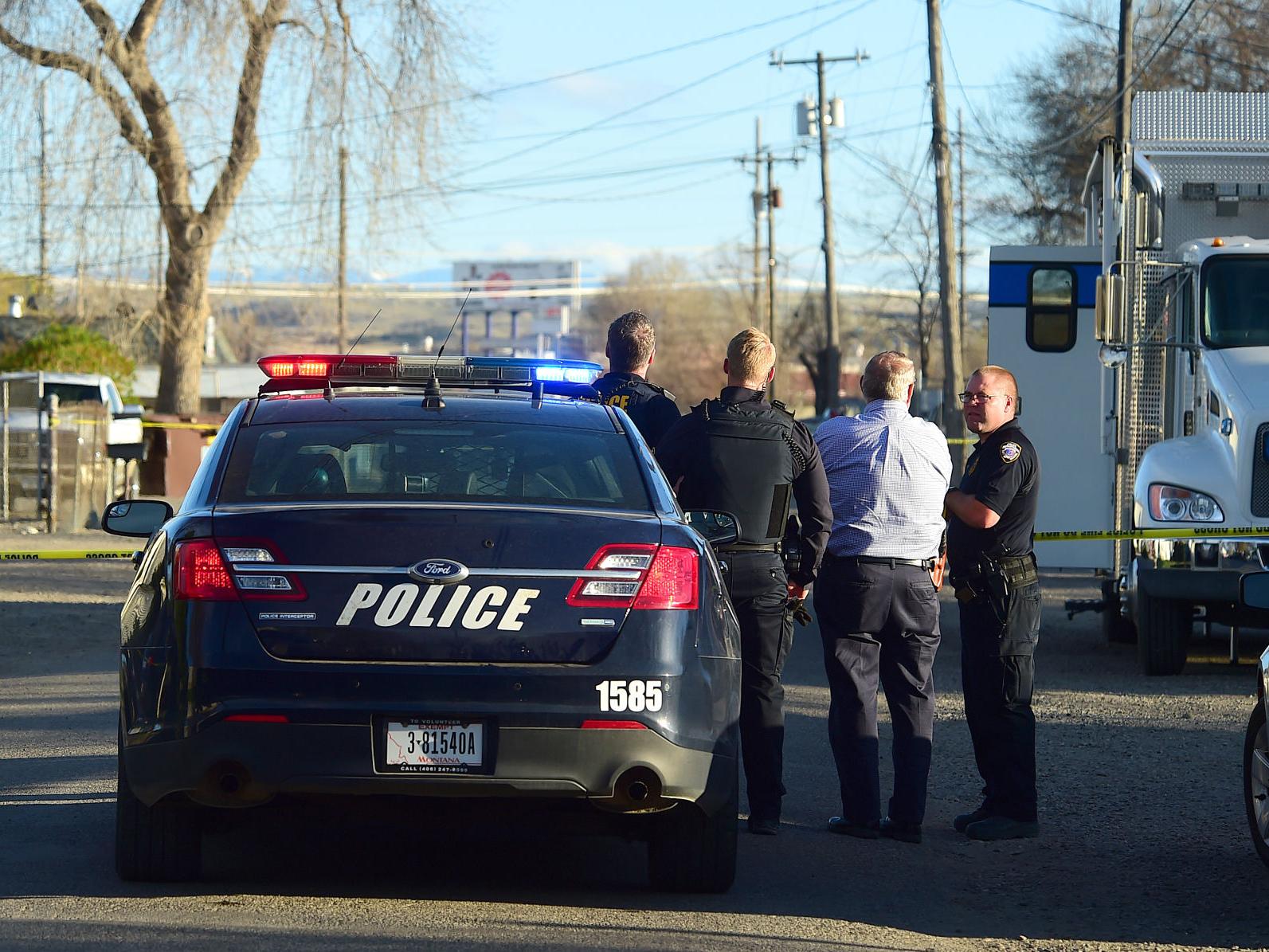 UPDATE: A Billings home was still an active crime scene Saturday morning after police shot and killed a man during a standoff overnight.

Billings Police Chief Rich St. John says the man was hiding in the attic of a home near Ridgewood Lane South and Shiloh Road.

St. John says officers tried to coax the suspect out of the home using chemicals and drones but were unsuccessful.

Members of the SWAT team entered the home around 10:50 p.m. Friday night and made contact with the suspect, but they opened fire killing the suspect when he charged at them.

The investigation is being turned over to the Montana Department of Criminal Investigations.

SWAT officers who fired their weapons will go through shooting protocols, and will be on administrative leave during the investigation.

The suspect’s identity will be withheld until family members are notified.

Billings Police Chief Rich St. John confirms the suspect inside the home has been killed by law enforcement.

Chief St. John says the suspect was located in the attic of the home.

No casualties or injuries have been reported.

Law enforcement told us that all officers are safe.

Authorities are still attempting to get into the home, according to our on-scene reporter.

Chief St. John says police are still trying to contact the suspect as well, after the suspect’s phone died.

It is believed that one of the suspects has been tasered and taken into custody. This has not been confirmed by police yet.

Man admits to shooting victim near Billings middle school in 2019