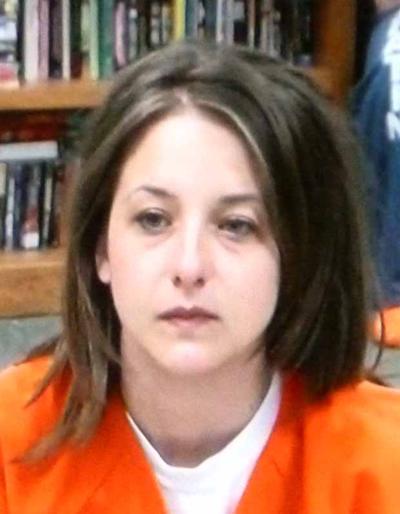 A Helena woman is accused of going on a shoplifting spree at three stores in Bozeman, and police said she stole thousands of dollars worth of merchandise from the shops.

Melissa Stewart, 40, is charged with three counts of theft, all felonies. She appeared by video in Gallatin County Justice Court before Judge Bryan Adams, who set her bail at $2,500.

A second woman with Stewart during the shoplifting spree was jailed on two counts of theft, court documents say. However, as of Tuesday, the woman, identified as Tonya Moore, had been released from the Gallatin County jail, according to an online jail roster.

On Saturday, Bozeman police responded to Bob Ward’s on Max Avenue for a report of two women stealing items from the store, court documents say.

An employee chased the women out of the store and took video of the suspect’s car, which also captured the car’s license plates and the faces of the women.

Witnesses told police that the women left after employees confronted them about filling large bags with clothing and other items.

An officer identified Stewart based on the temporary license plates attached to the suspect’s car.

About two hours after the incident, the officer found the suspect’s car in a parking lot on South 23rd Avenue.

Police said in charging documents that the car the two were in was filled with “a large amount of clothing and other merchandise” that had price tags and anti-theft devices attached to the items.

Police said in charging documents that that the merchandise inside the car was worth $2,900, which didn’t include clothing without price tags. Officers noted that the total excluded stolen items like makeup, accessories, electronics, shoes and tools found inside the car.