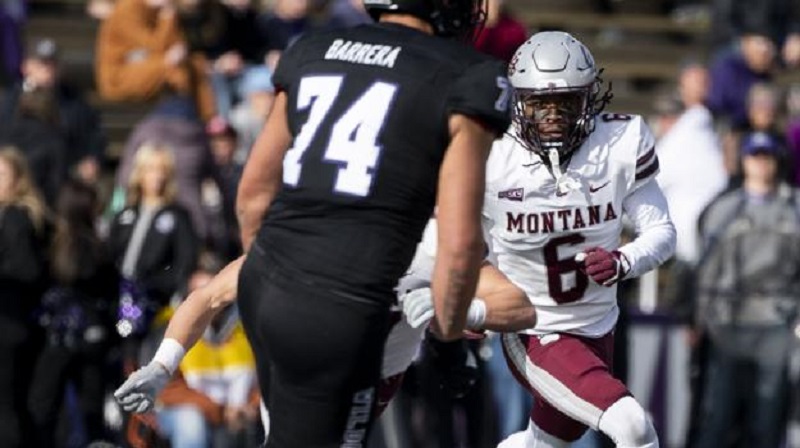 Missoula, Montana – On Saturday, Montana was handed its third straight loss as they were defeated on the road by No. 5 Weber State by a score of 24-21.

In the previous week’s game against Sacramento State, starting quarterback Lucas Johnson suffered a head injury and was unable to play for the 11th-ranked Montana Griz.

The offensive unit for Montana gained only 114 total yards and ten first downs throughout the game.

Only twice prior to this season had the Grizzlies suffered consecutive defeats since the year 1992.