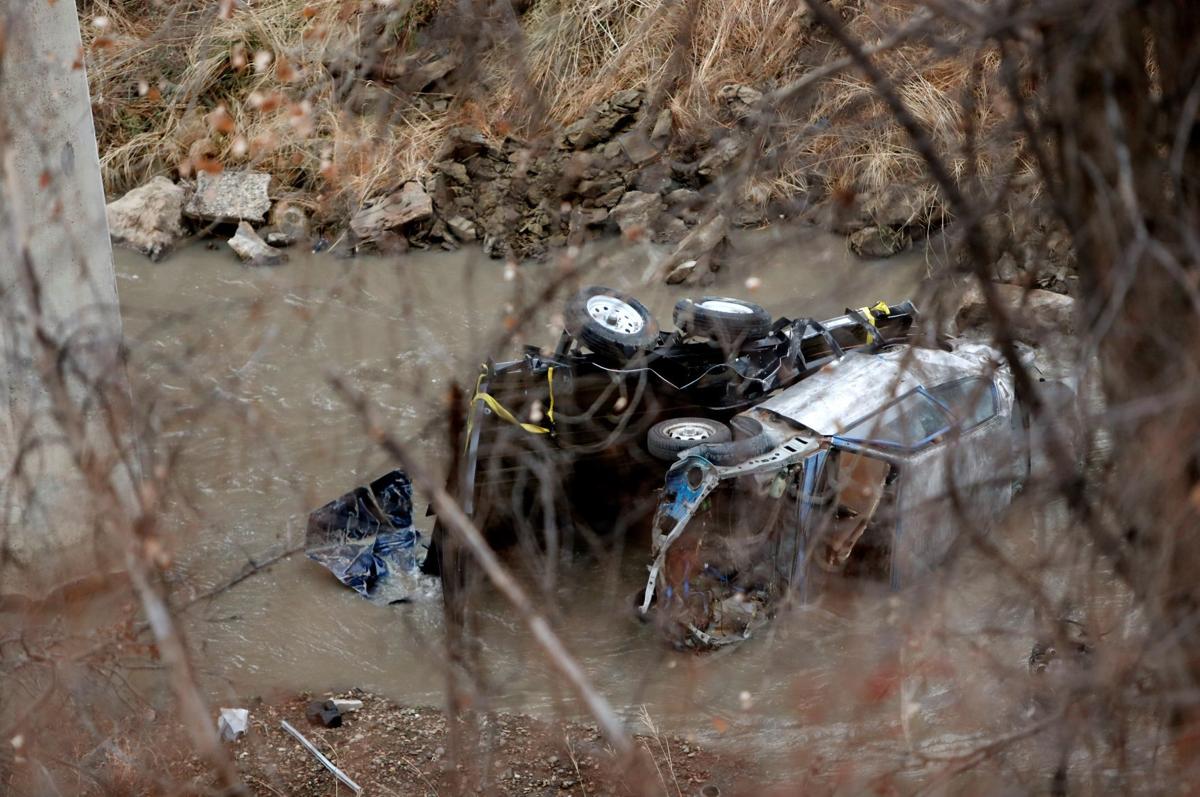 BILLINGS, Mont. – Two people were riding a motorcycle when it struck a deer, according to Trooper Brennen Plucker of Montana Highway Patrol.

The driver of the motorcycle was a man in his forties. The passenger was a woman, also in her forties. Neither of them were wearing helmets.

Both people were thrown from the motorcycle. The woman was pronounced deceased at the scene. The man was taken to the hospital. There has not been an update on the man’s injuries.