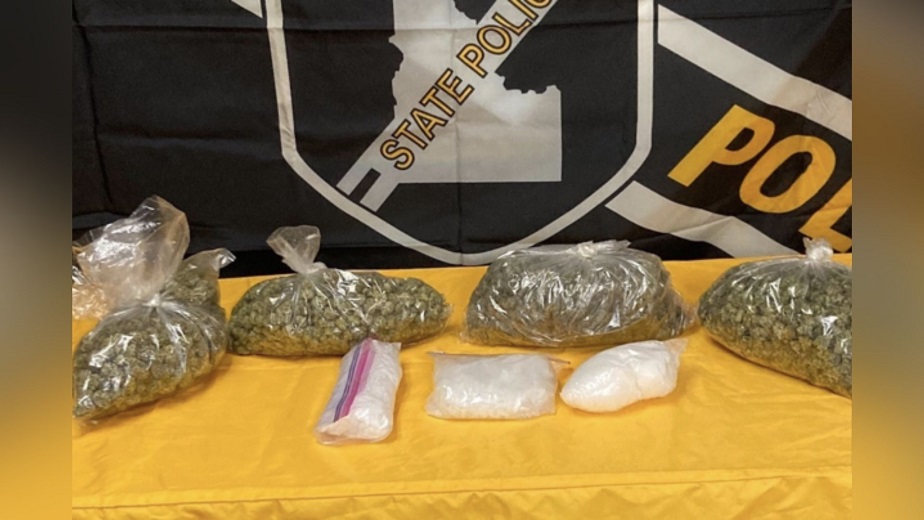 Helena, Montana – A man from Helena was apprehended in Idaho for drug trafficking.

Wesley V. Long, of Helena, was stopped in Bingham County for not signaling a lane change.

Long was stopped by the trooper, who discovered signs of drug usage while talking with him.

Troopers discovered six huge bags of raw marijuana and three large baggies containing a white substance that tested presumptively positive for methamphetamine during a search of the car.

Four pounds of marijuana and nearly three pounds of meth were discovered in total.

Long is charged with methamphetamine trafficking, marijuana trafficking, and possession of drug paraphernalia.

Long was additionally charged with an Enhancement as a Persistent Violator.

Authorities identified Billings woman who was found stabbed to death at her home, suspect arrested