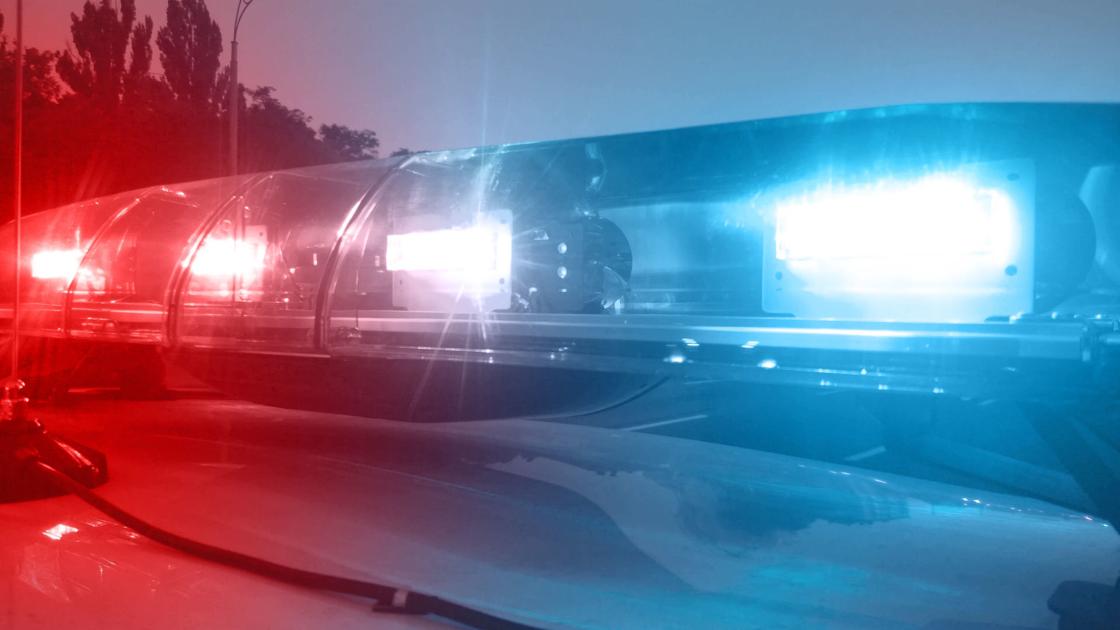 BILLINGS — A juvenile was transported to a hospital with non-life threatening injuries after a shooting occurred on the Billings Rimrocks at 3:03 a.m. Sunday, according to a tweet from Billings Police Sgt. Peterson.

The juvenile victim was transported to the hospital in a personal vehicle, the tweet states.

Police have not identified a suspect, but there is no danger to the public, according to the tweet.