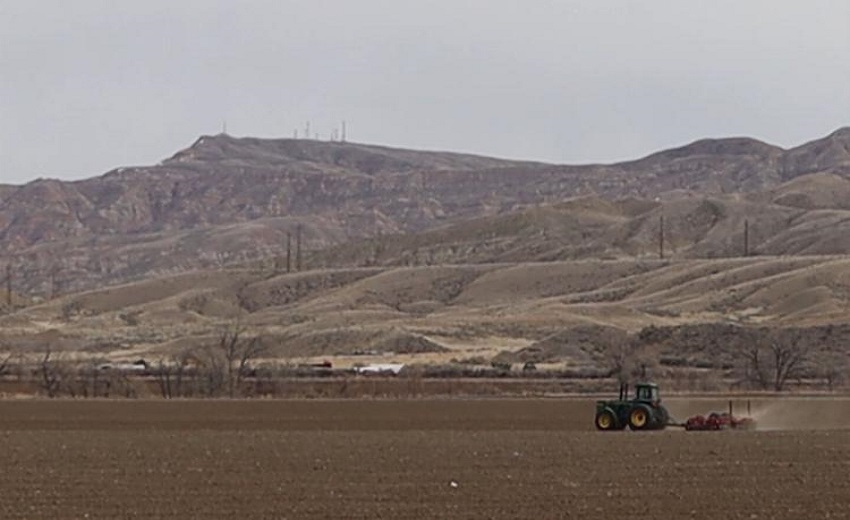 Billings, Montana – This summer in Montana has been extremely hot with little rain, and it appears that this pattern will continue into the fall.

The dry late winter and early spring months are to blame, making things worse in the months ahead.

“In fact, many areas, at least across eastern Montana, have seen some of the driest May and Junes on record. May and June are typically the wettest months, so when you produce some of the driest months on record that’s what causing the degradation and the drought conditions across the regions, and that’s our critical time of the year in Montana to get moisture, especially in portions of the eastern part of the state,” said Frieders.

“Just in the Billings area alone for the year we are down to four inches of rainfall. So, our average is right around over eight inches. We’ve been really lacking. A half an inch here, a half an inch there, it really continues to build and that’s how we’re in this four inch deficit,“ said Tracy Smith, a Chief Meteorologist.

This trend isn’t expected to stop anytime soon, according to the National Weather Service.

Less rain means decreasing water reserves, and farmers and ranchers are feeling the impact of the consequences.

“When your farmers and ranchers are feeling those effects, it really not only impacts the state but also the entire U.S. who are outsourcing those products on a much greater scale,” said Smith.