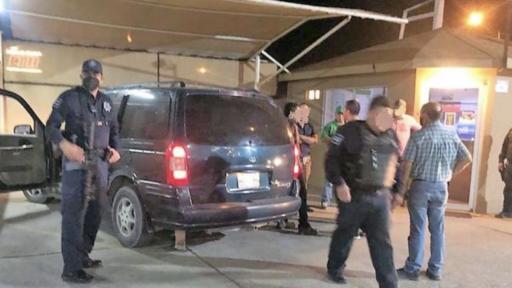 Billings Police are releasing more information regarding an incident that happened early Sunday morning (11/22) at a hotel on King Avenue W.

According to the BPD press release, officers responded to the SureStay Plus Hotel (3040 King Ave W.) at 2:24 a.m. on Sunday morning for a report of a woman being held against her will and who they “believed to be in danger.”

Billings Police officers were able to de-escalate the situation, according to the report, and arrested 37-year old Adam Wilson of Billings on charges of kidnapping, assault with a weapon, Partner – Family Member Assault (PFMA) 3rd Offense, obstructing, and resisting arrest. Wilson also had several outstanding warrants, according to the Billings Police Department press release.

The woman involved in the kidnapping is a 56-year old woman from Billings, and no injuries were reported during the incident.