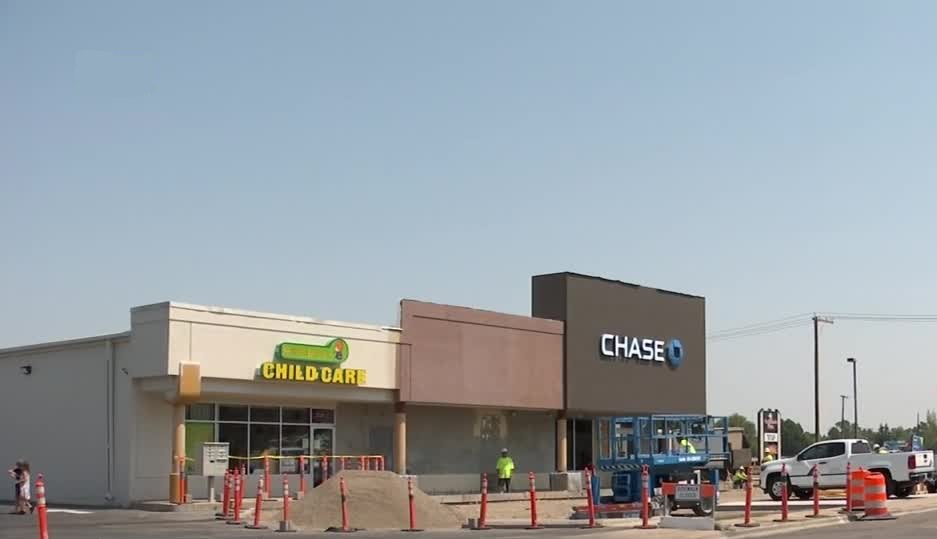 Battalion Chief Kevin Johnson of the Billings Fire Department said that around 11:30 a.m., police, fire, and AMR were dispatched to the 900 block of Main Street at the construction site of a Chase bank.

According to Fire Chief Johnson, people inside the building were trying to move a 6,000-pound vault. The vault tipped over and fell on a person.

Before arrival of emergency crews, construction workers on the scene were able to help in lifting the vault off of the man.

The injuries appeared to be life-threatening when he was taken to a billings hospital, but the condition of the man is unknown.

Billings man who died in a crash identified