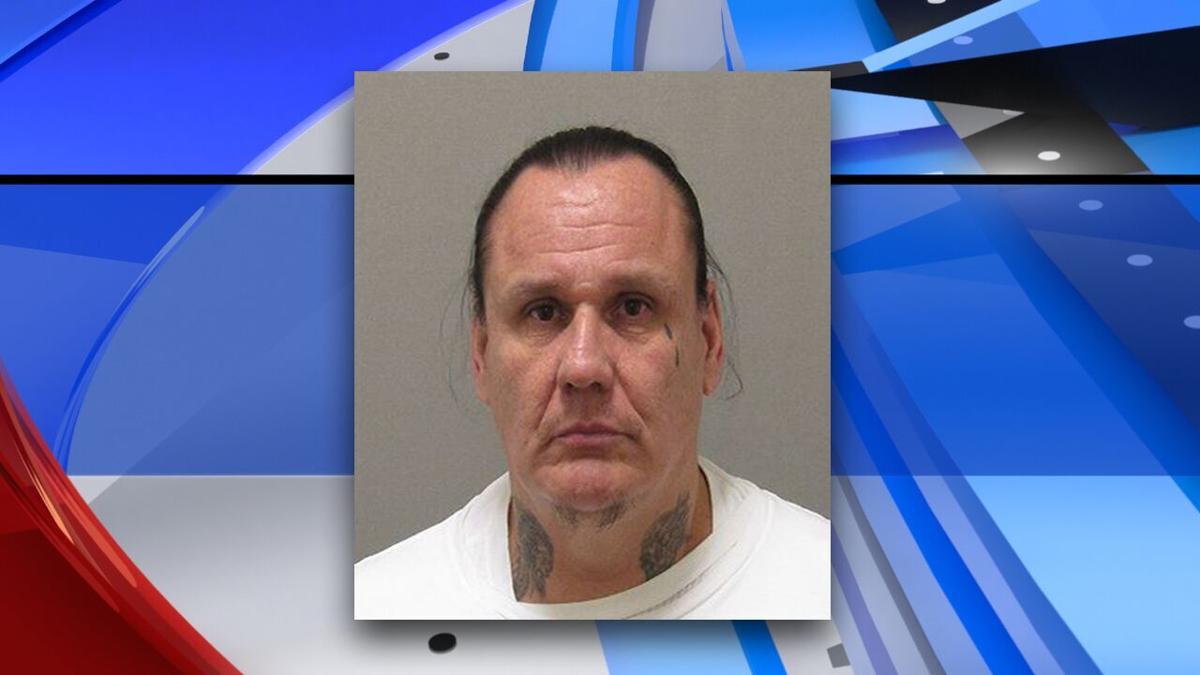 GREAT FALLS, Mont. — A man who pleaded no contest to deliberate homicide for killing a woman at a Great Falls motel in 2017 faces at least 20 years in prison, the Great Falls Tribune reported Thursday.

The trial for Stanley Isaac Lebeau, 54, began this week after a yearlong delay due to the COVID-19 pandemic. Defendants who plead no contest accept convictions but do not admit guilt.

After two days of testimony, the prosecution and the defense negotiated a plea agreement Wednesday that calls for a 60-year prison sentence with a requirement that Lebeau serve 20 years before becoming eligible for parole. District Judge John Kutzman did not schedule a sentencing date.

Lebeau was charged with the May 2017 death of Tasha Rush, 28, who also used the last name Roberts. Her body was found in a motel bathtub after Lebeau confessed to the killing when he was arrested for cutting off a GPS tracking device he was required to wear as a condition of his probation in another case, prosecutors said.

“In an eerie, deadpan voice, the defendant told (officers) he had killed a woman in his room,” Cascade County Attorney Josh Racki said, “and that they should be happy they had caught him because he was going to go on a killing spree, killing others and taking hostages.”

After Lebeau was arrested he told people, including detectives, emergency responders, a close friend and fellow inmates that he had killed Rush, witnesses testified.

A month later, he claimed Rush’s death was an accident and that he had hit her with a tree root during an argument. Defense attorney Jay Reno said Lebeau found Rush’s body in his motel room and did not report it for two days.

Defense attorney Amanda Gordon said Lebeau had been using methamphetamine and had not slept for several days when Rush was killed.

Lebeau testified that he couldn’t remember the details of what happened that day, but acknowledged that he was still legally responsible for his conduct.

US judge retires from bench in Montana after 36 years