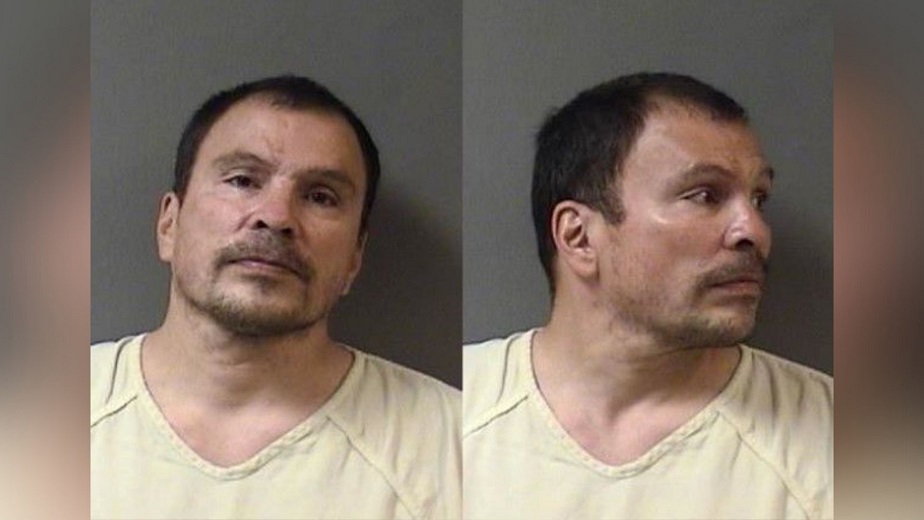 Billings, Montana – A 50-year-old man confessed to rapping a teenage runaway in July 2020 after spotting her walking alone on his way home from a restaurant shift.

Salminen was initially charged with three counts of rape, but as part of a plea deal, he agreed to plead guilty to only one count. At the time of publishing, the agreement’s specifics were unknown.

During Friday’s hearing, Salminen confessed to raping a 15-year-old girl in Terry Park. According to court records, she was walking away from the Econo Lodge hotel where she and her mother were staying. After the two argued, the girl informed authorities she chose to leave the hotel.

Around 2 a.m., Salminen and another guy were walking away from work when they began talking to a female who was walking behind them, according to charges. The three eventually proceeded to a park, where Salminen raped her three times, handed her $11, and then left, according to the charges.

The sentencing will take place after the completion of a psychosexual evaluation. Individuals charged for rape can face life sentence or up to 100 years behind bars in Montana.

Authorities identified Billings woman who was found stabbed to death at her home, suspect arrested