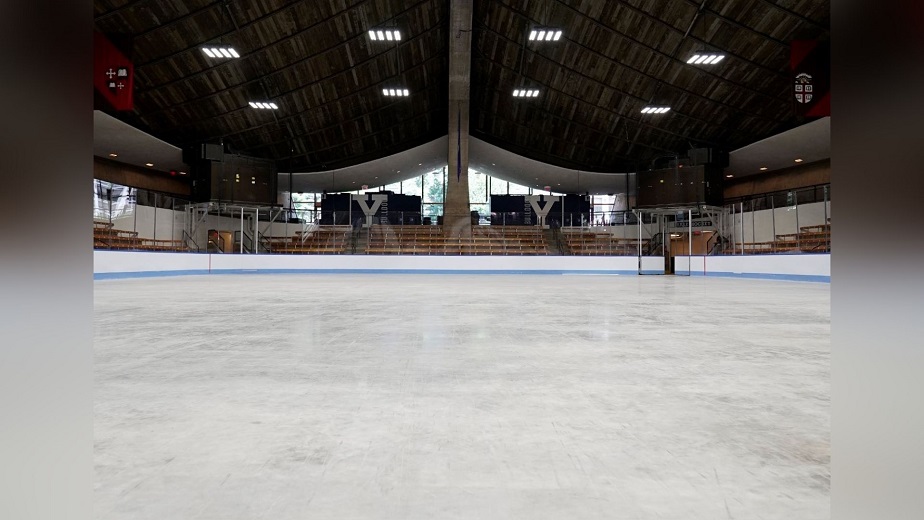 Billings, Montana – The Western Professional Hockey League announced Friday afternoon that it will send a team to Billings next year, reintroducing minor league hockey to the Magic City.

A Single A team is expected to debut in November 2022, with games held at Centennial Ice Arena. An eight-team league is in the works, with four teams in the Mountain Region and four in and around Texas.

The WPHL will be split into two divisions, with each club playing two or three games in each location during the regular season.

“This is a team that can be here and I hope grow roots for a long time. There is going to be a 48 game season, 24 played in Billings and 24 in states around the league,” said Tommy Benizio, consultant for the team’s ownership group Pick 6 Entertainment.

The only other WPHL club at this point is the Las Vegas Millionaires, who signed on in July but will not play in the debut season in 2022.