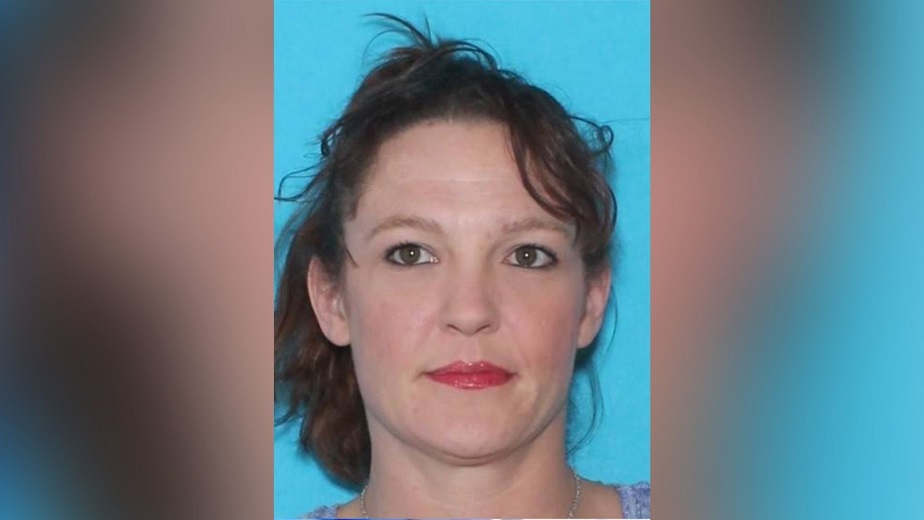 Helena, Montana – The Lewis and Clark County Sheriff’s Office has issued a Missing and Endangered Person Advisory for a two-year-old girl who was allegedly abducted by her noncustodial mother.

When Child Protective Services attempted to remove Leona from Misti’s custody, Misti allegedly transported her to an unknown place.

Leona is considered to be in danger after Misti’s alleged suicidal statements.

Contact the Lewis and Clark County Sheriff’s Office at 406-442-3233 or call 911 if you have any information about their location.

At the moment, no image of Leona is available.

Billings stabbing sends one into a hospital, police investigating