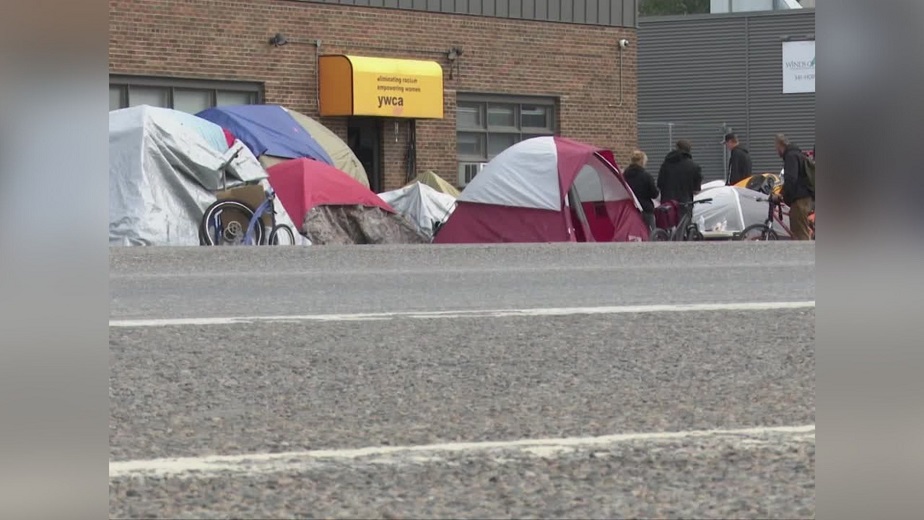 Missoula, Montana – The City of Missoula and its allies feel they are making progress in locating alternate shelter or housing for those living in an encampment near the Poverello Center.

In a news release, city officials said that after speaking with persons who started camping there, many have gone and found other places to stay.

The tents first appeared a few weeks ago, and the city deemed them a public health risk.

According to the city, some of the outreach has led three pregnant women to the YWCA, assisted other persons in returning home to other cities, and connected others with housing vouchers.

The Poverello Center provided gift cards to some campers and assisted other people to return to their hometowns.

Stakeholders say they are working together to find solutions for unsheltered people before the cold weather hits.