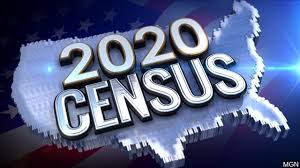 Montana has a 90.3% response to the census so far. The current deadline for responding is September 30.

The national response to the census is 95.8%.

According to Montana Census 2020, Montana may gain another congress person with a complete count. Census data is also used to decide how billions of dollars of federal money will be used.

Media Specialist for the US Census Bureau Coralys Ruiz Jimenez said the response rate from tribes in Montana is currently at:

Census spokesperson Laurie Cipriano said it’s important for people to fill out the census based on where they were April 1, 2020.

Montana based company announces plans to provide flights to Canada