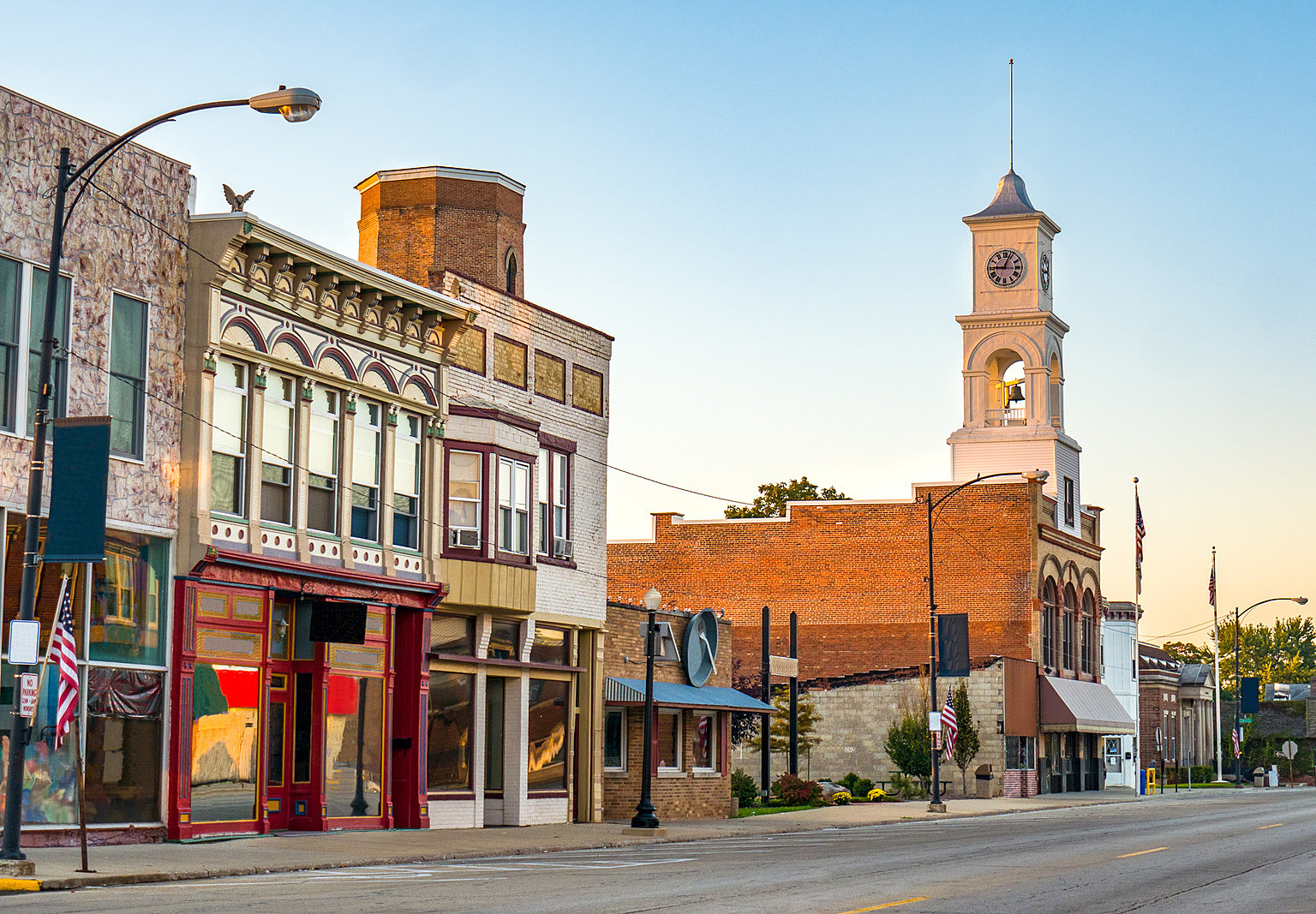 We aren’t sure this is a title you would really want for your city.

Men’s Health put together a rankings of the Booziest Cities in America and I honestly didn’t think there were would be any Montana cities on the list but there was actually one that made the Top 100. They actually landed on the number three spot on the list actually.

Billings, Montana is apparently the third booziest city in America, just behind Reno, Nevada and Denver, Colorado. The reason why Billings ranks so high is due to the fact they are number two on the list for alcohol driving deaths. Apparently in Yellowstone County, in 43% of motor vehicle deaths alcohol was somehow involved. That’s terrifying to think about. Especially when Billings might be the smallest city on the list all together.

Billings beat out cities like Washington D.C, Boston, Massachusetts and even New Orleans. That’s impressive and kind of eye opening. Especially cause no other Montana city made the list at all.

Listen, we all know Montana is known for their hard drinking lifestyle. We usually rank high for beer consumption and DUI’s and we need to be careful and make better choices. Especially because we are well known for being boozy around the state.

Please, if you do go out and party and get a little too buzzed up make sure you always have a designated driver, a friend to pick you up or use Uber or Lyft. Those are all great ways to get home and you won’t regret it.

COVID-19 vaccine available to those 70 and over in Montana