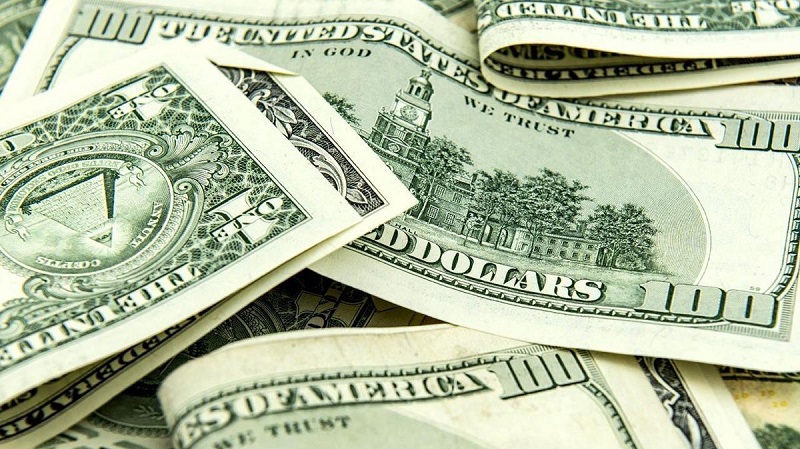 Billings, Montana – Although the federal government may not reinstate the child tax credit, Montana Governor Greg Gianforte’s administration is promoting alternatives to give families some much-needed financial support.

Kelly Murch is one of several families in Billings that will benefit from the increased federal tax credit in 2021. Murch, a mother of four, claimed that her family found it to be a valuable extra benefit.

“The benefit mostly for us was probably just the house daily, day-to-day expenses. Just a little bit of a relief just to put some extra into savings that we typically wouldn’t have,” Murch said.

Although Kelly is aware that they are in much worse shape than her family, there are many families that are similar to the Murches.

“We have two incomes. Some don’t,” Murch said. “There’s a lot of sports and activities that we budget for that somebody might not be, and it’s helpful.”

The federal benefit was eliminated by Congress in 2022 because some members thought it contributed to inflation, but the Gianforte administration is now pressing for the creation of a state-specific plan in Montana.

According to Rose Bender, the director of research at the Montana Budget and Policy Center, the Gianforte administration is already working on a proposal that would operate in a manner similar to the federal tax credit from a few years ago.

“The recent federal child tax credit expansion was able to lift so many kids out of poverty because it is fully available to families with low incomes,” Bender said. “Having a state-level child tax credit would be great for all Montana families.”

The proposal would grant families with children under the age of six a tax credit of $1,200 per child. Currently, the proposal would be funded by the state’s budget surplus; but, according to Bender, the plan calls for making the benefit a yearly one.

“Child tax credit is a great use of the funds we do have and would do a lot for families that need that support right now,” Bender said.

The Murch family and many others in the state will undoubtedly be paying attention, whether it comes from the federal or state governments.

“If you’re looking in Montana for somewhere to put the money, it’s definitely much appreciated in the hands of parents working and barely making ends meet,” Murch said.

In Helena, the 2023 legislative session will begin on January 2.