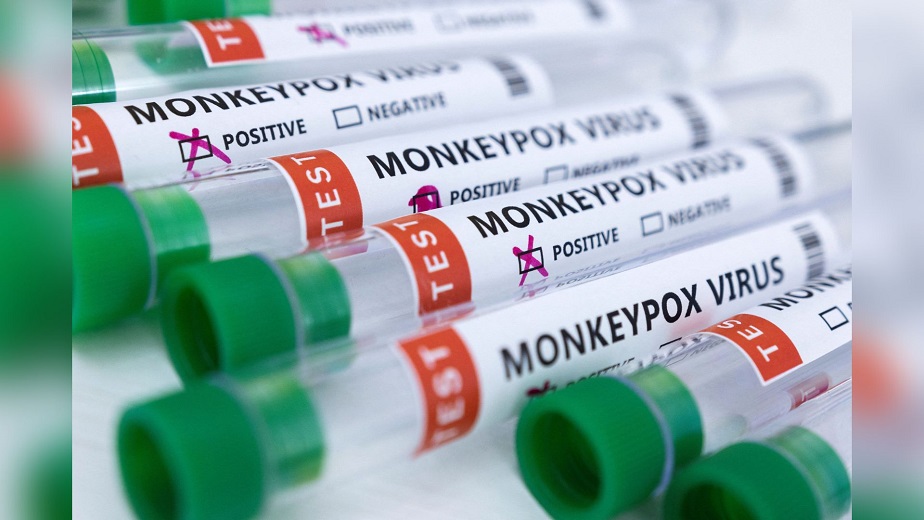 Billings, Montana – As of today, there have been 3,400 instances of monkeypox that have been confirmed throughout the United States.

Although Montana is one of just five states where there have been no confirmed cases of monkeypox so far, there is a chance that this may change in the near future.

According to Kelly Gardner, who serves as the Program Manager for Communicable Disease and Immunization at Riverstone Health, “Really, it’s just a matter of time before we get our cases.”

Due to the fact that people in rural regions tend to live more apart from one another, it may take some time before instances start to emerge.

Gardner said that preparations for monkeypox were being made by Riverstone Health, as well as by local and state health authorities, in the event that a case was discovered in Montana.

Gardner said that efforts are being made to get vaccinations from the state whenever that is possible.

You may get further information on the tracking of confirmed cases of monkeypox in the United States by visiting this website.

Florida climber died after an accident at Glacier National Park