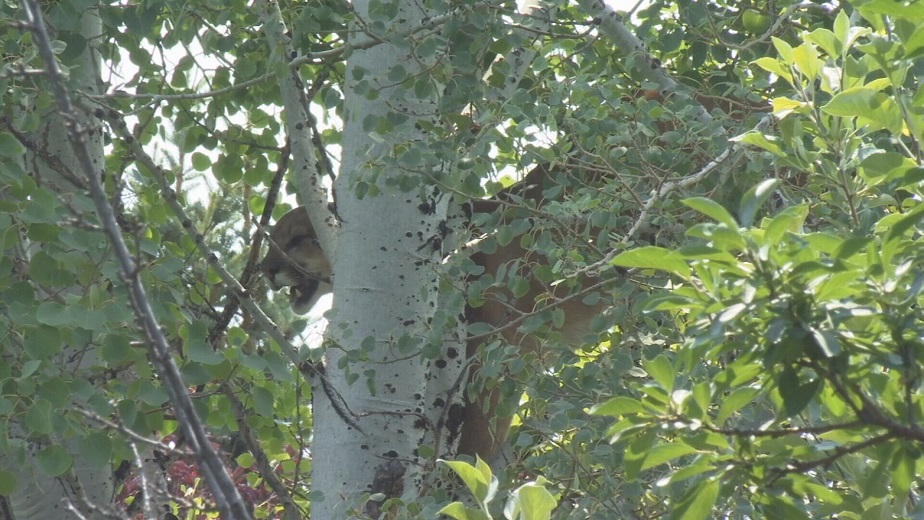 Billings, Montana – State wildlife officials killed a mountain lion in west Billings on Thursday to ensure the safety of residents.

The lion climbed a tree near 48th Street West in the Oakridge subdivision.

Game wardens responded along with a biologist of Montana Fish, Wildlife, and Parks.

Around 4 a.m., the first sightings of the animal walking in a yard happened.

The mountain lion went into at least one tree, according to neighbors, before going into another yard to another tree.

“These are circumstances that occur when it gets hot and dry, especially bears and mountain lions. They’re in kind of a desperate need for food, and a lot of times they’ll end up in really urban areas and in this case right in the middle of a subdivision with a lot of houses around, which posed a considerable public safety risk. So unfortunately this time we had to put the lion down,” said Sgt. Matt Ladd, game warden with FWP.

To keep pets safe from mountain lions, Ladd recommends keeping them inside at night.

When it comes to bears, he recommends putting away anything that smells like food, such as barbecues and garbage cans.