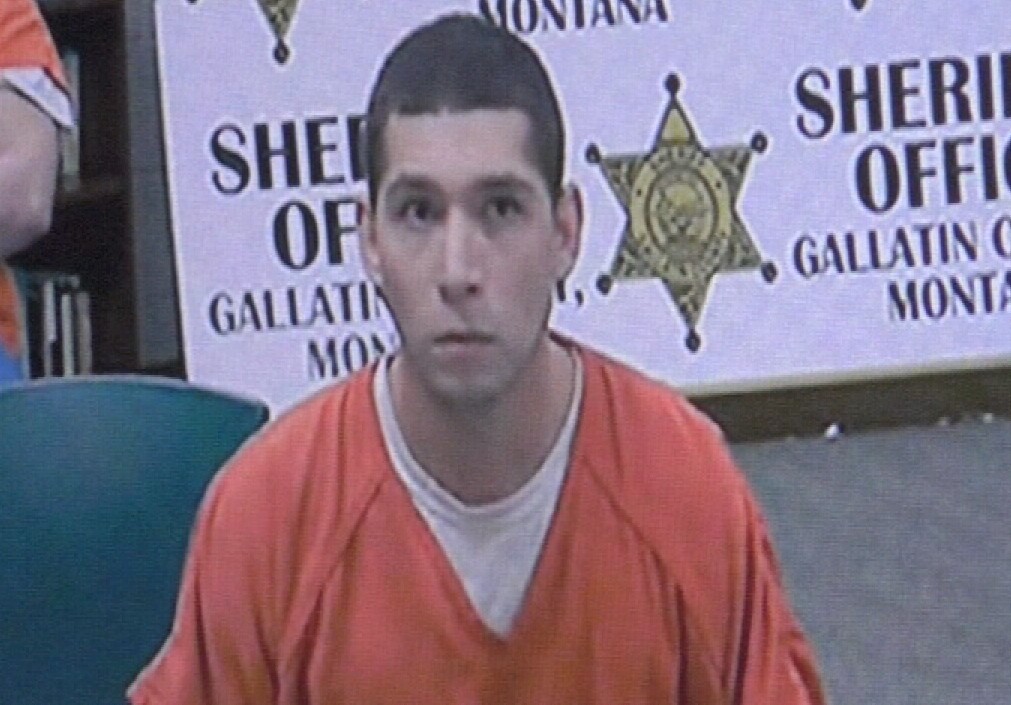 BOZEMAN — A Belgrade man faces a felony assault on a peace officer charge after he reportedly tried to grab an officer’s gun on Friday night following an altercation near a Bozeman bar.

Brennon D. Sleuth, 21, was seen in Gallatin County Justice Court on Monday and faces a $3,000 bail.

According to charging documents, on Friday, Bozeman Police officers responded to a report of an assault that had happened behind the Scoop bar.

It had been reported that someone had just hit a female and left the area on foot. The suspect was described as wearing a blue tie-dye shirt.

When the officers arrived, the woman that had been allegedly struck was found lying on the ground, crying with blood on her face.

A bouncer then let the officers know that Sleuth was out front of the bar.

Sleuth was a wearing tie-dye shirt with blood on it and had blood on his hands.

When asked what happened, Sleuth said his girlfriend had broken up with him, pushed him on the ground and he had cut his hands.

A witness told officers she had seen Sleuth kick the victim in the ribs after she was pushed to the ground.

When Sleuth was informed he was being arrested for probable cause, he reportedly refused to comply with commands and began to struggle against officers.

During the struggle, Sleuth allegedly reached for and successfully grabbed the grip of an officer’s duty pistol and began to pull on it as if trying to remove it from the holster.

The officer reported fearing imminent injury to himself and other officers and reportedly delivered a knee strike to Sleuth causing him to release the weapon.

Sleuth was then taken to the ground and placed into a WRAP restraint.

In the charging documents, the arresting officer stated he will be requesting misdemeanor charges of partner family assault, assault, and resisting arrest for Sleuth.

Sleuth’s next court appearance is set for April 16.