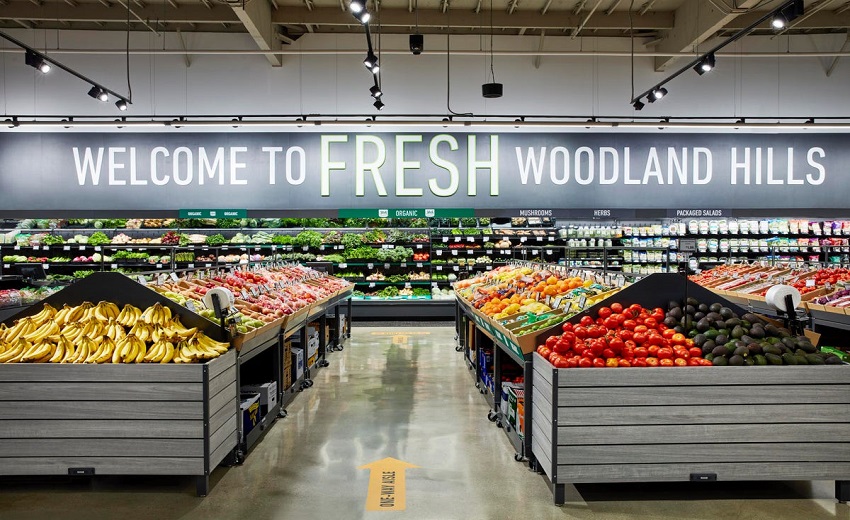 Billings, Montana – The opening of West Park Promenade’s new grocery store in Billings has been delayed. The store is expected to open next month.

Lucky’s Market, which occupies 26,420-square-foot and was closed in February 2020, is now being remodeled by Town and Country Foods.

The future store is expected to bring customers to the shopping center.

The opening was planned for June, but due to delays in equipment deliveries because of Covid-19, it will open next month.

“We had a truck of equipment, crossing the border and took a couple weeks longer than expected. So, now that’s been cleared, it’s on its way here. It’s always a struggle, anything post COVID is difficult to get product in and equipment in. We have a few pieces of equipment that we’re waiting on but everybody here’s been great,” Town & Country vice president, Eric Drake said.

According to Drake, signage will be put next week and the expected opening will be in early August.