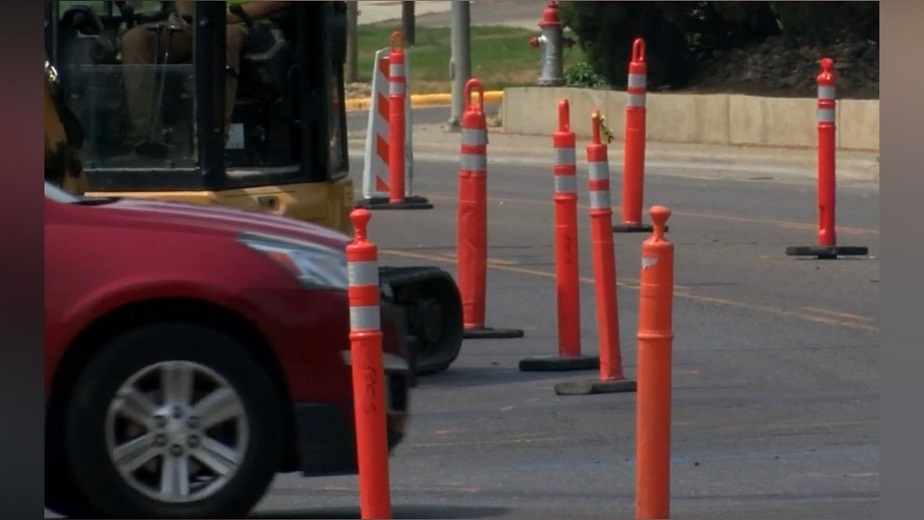 Billings, Montana – For the next two weeks, your travel to work may be delayed. At Rimrock Road and Virginia Lane, work on a new traffic light has begun.

This same intersection was stopped for many hours in February after a young girl was killed in a vehicle crash.

Christine Croft, 17, was driving a Toyota Camry with her 14-year-old sister when they crashed with a Dodge 1500 truck at the intersection, according to Billings police.

According to City Engineer Mac Fogelsong, the city periodically looks at the traffic signal priorities, which can be requested by residents or traffic demand related.

“And that one was on the list, meaning that the traffic warranted a signal there. And that was well before the accident. So they began design in the fall of 2020,” said Fogelsong.

Although the lanes will be shifted to give construction workers space, two-way traffic will remain open. The intersection project is expected to be finished in September, according to City Public Works.