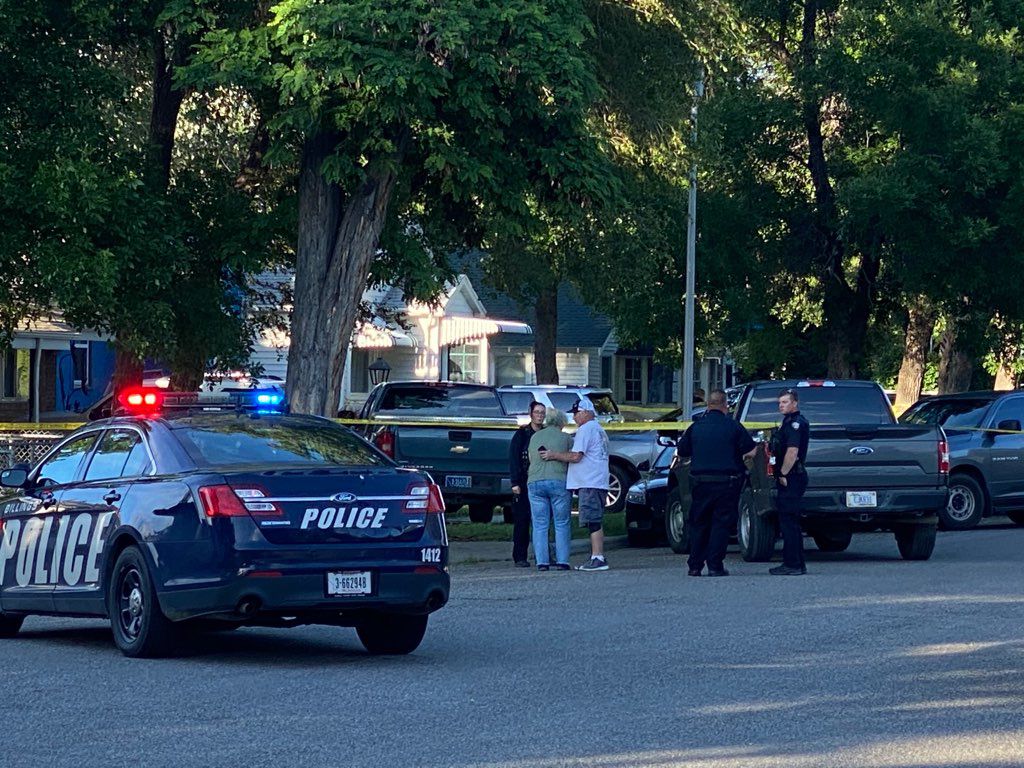 Lt. Wooley confirmed via press release that there were no other injuries and that a new file has been charged against Martinez: Assault on a Peace Officer. The press release also indicated that Billings Police Officers were not involved in the shooting.

Dozens of law enforcement vehicles from the Billings Police Department were seen racing down 4th Street north towards the Heights just after 3pm today (Tuesday), after U.S. Marshalls were involved in a shooting just off Bench Blvd.

According to the report posted on the @BillingsPD Twitter page from Lt. Krivitz, the Montana Violent Offender Task Force was serving a warrant in the 600 block of Clause Avenue at 2:59pm today (12/8), when shots were fired.

Detectives from the Billings Police Department are currently on the scene investigating the “Officer Involved Shooting,” according to @BillingsPD.

Residents in the neighborhood around Clause Avenue and Joyce Circle were being told to stay inside their homes when the incident began, and the Billings Gazette reported two individuals were seen being taken into custody, including the person who was transported to a local hospital for a gunshot wound.
Related Topics:
Up Next