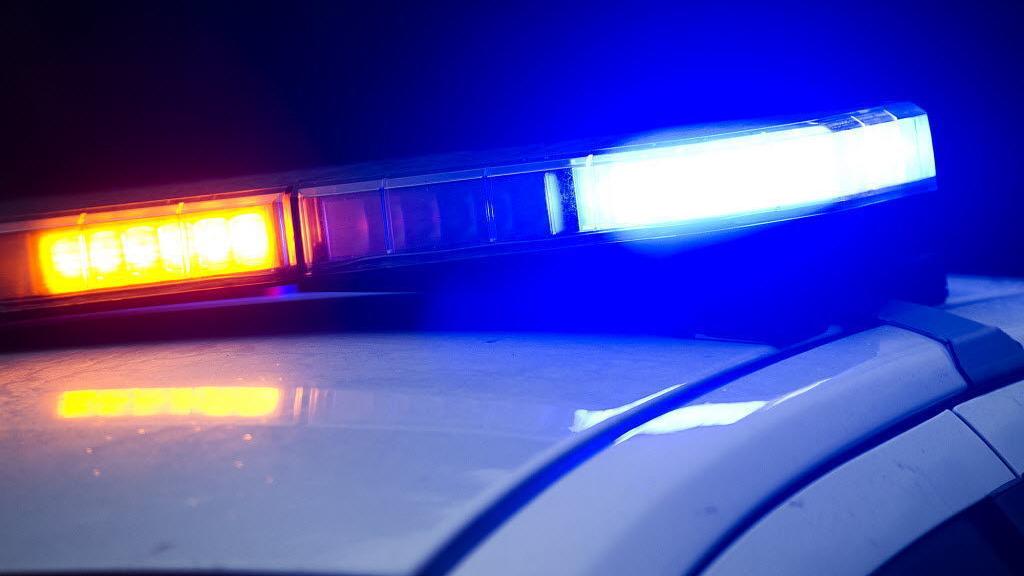 A west traveling truck on the 1000 block of East 4th Street was being followed by a car on August 11 around 11:15 p.m., according to a social media post.

The car was described as a light-colored SUV. The truck’s driver fired multiple shots from a high-powered weapon, three of which struck an occupied residence.

Officials have been unable to find this witness, and would like to talk with the passengers of this car to see if they have any information that may be of assistance.

Additional information released in connection to officer-involved shooting in Missoula