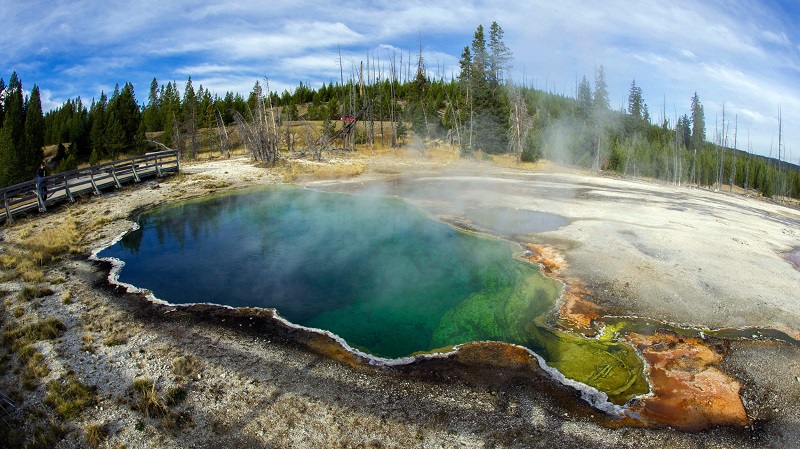 Last summer, the Abyss Pool had the remains of Il-Hun-Ro, a 70-year-old Los Angeles resident.

A portion of the West Thumb Geyser Basin includes the pool.

According to the records, a park visitor spotted a shoe in the pool and reported it to a tour guide, who subsequently informed a park ranger.

Using DNA from the foot and a relative, Ro was located.

His truck had documents that were also helpful in identifying him.

The last car in the parking lot when it was cleared following the evacuation was that small SUV.

No suicide note, according to investigators, was discovered in Ro’s possessions.

Donate blood this National Blood Donor Month to save thousands of lives!

New Year’s resolutions result in spike for some Montana businesses