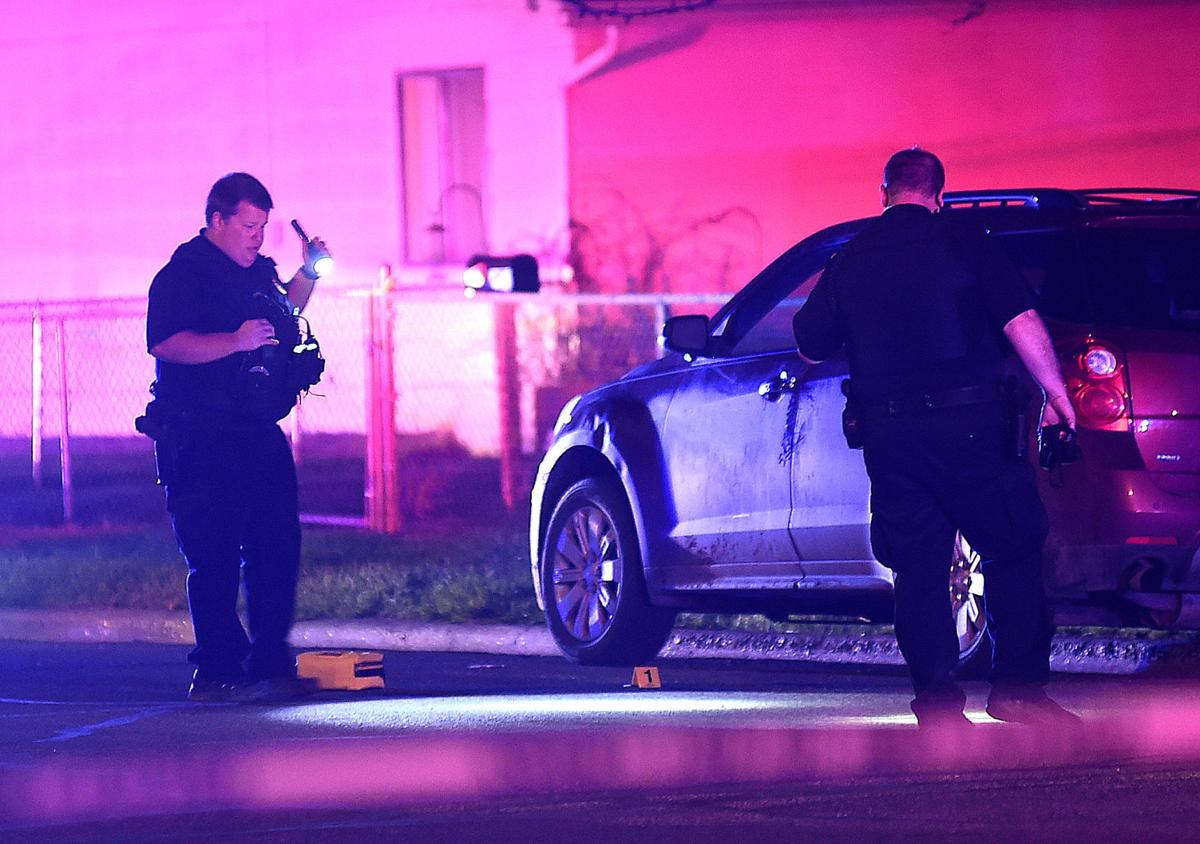 Billings, Montana – The pedestrian who died on Thursday night after being struck by truck in Billings has been identified by authorities as Dorian Kevin Ogden.

He died of a of blunt force trauma after being struck by westbound truck while crossing Central Avenue at the intersection of Santa Fe Drive.

While waiting the EMS, Ogden succumbed to his injuries.

The vehicle that struck Ogden was stopped by deputies about two miles away of the scene where the accident has happened. The vehicle was driven by a teenager of Billings.

Officers believe speeding and driving under influence of alcohol contributed to the accident.

The accident remains under investigation.

Operation Supply drive to be held in Yellowstone County