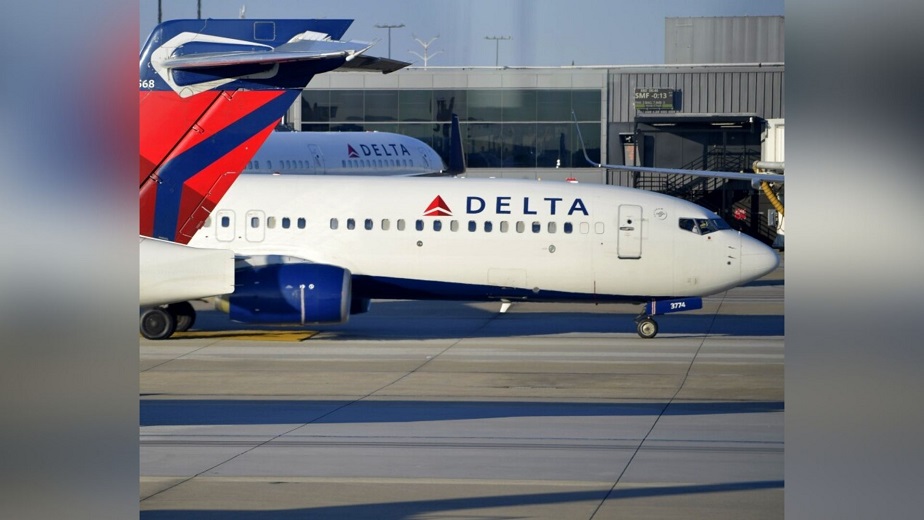 Oklahoma City, Oklahoma – After a passenger reportedly attacked a flight attendant and an air marshal, a Delta aircraft made an emergency landing in Oklahoma City on Thursday night.

The man, who was apparently intoxicated, assaulted the flight attendant before attacking the air marshal, who was assisting in the man’s restraint.

The man was removed from the plane after an emergency landing and later charged with public intoxication and disorderly behavior, according to CNN.

The flight, which took off from Washington, D.C., finally arrived in Los Angeles as planned.

This year, the Federal Aviation Administration (FAA) has received over 5,000 allegations of aggressive passengers. The FBI has been tasked with prosecuting the most serious cases.

At the start of the pandemic, the FAA began to notice an increase in cases. The federal mask mandate has been the source of the majority of the incidents.