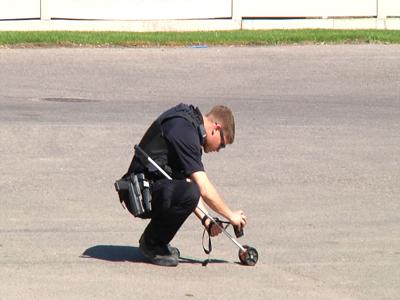 Billings- The Billings Police Department is investigating a shooting at the intersection of 13th St. West and Broadwater Ave.

According to Sgt. Glenn Gunther a 43- year- old victim with a gunshot wound was transported to a Billings hospital via ambulance.

Police received the call at 3:15pm on Friday, June 5th.