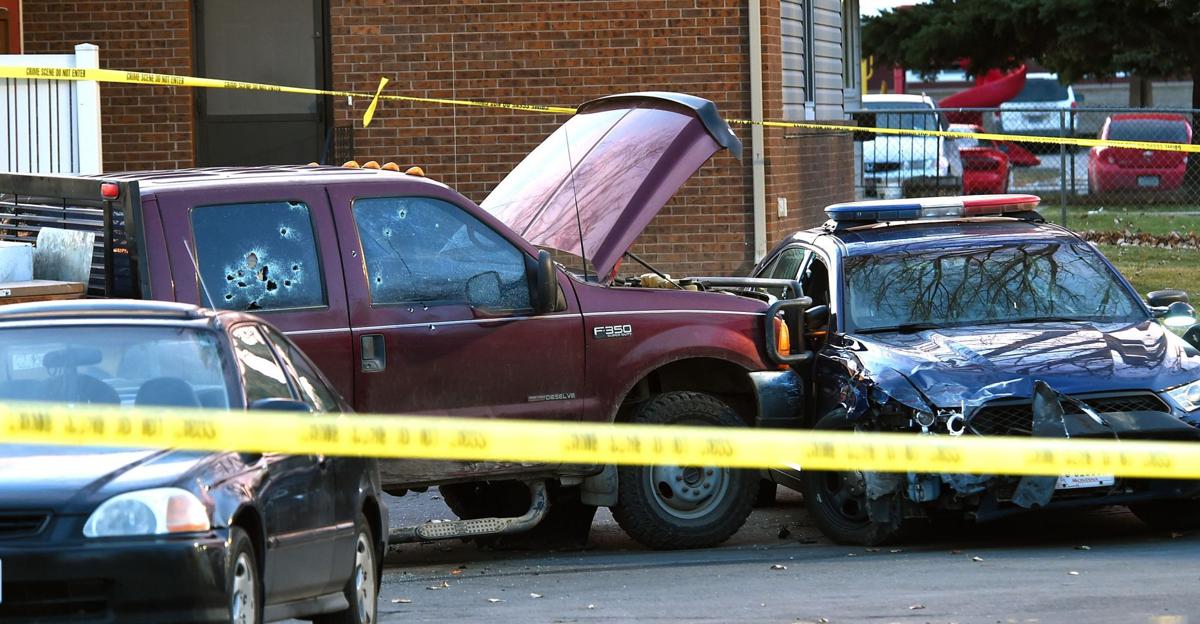 BILLINGS — Billings police responded to a shooting on the 1700 block of 17th Street West at 2:09 a.m. early Sunday morning, according to a tweet from Billings Police Sgt. Peterson.

No injuries were reported as a result of the shooting, but officers found numerous bullet holes in a home.

Suspects fled the scene before officers arrived. The investigation into the incident is ongoing, according to the tweet.

Over the phone Sunday afternoon, Billings Police Sgt. Shane Winden told Q2 the shooting was drug-related and the victims inside the home alluded to police that they knew who the suspects were.