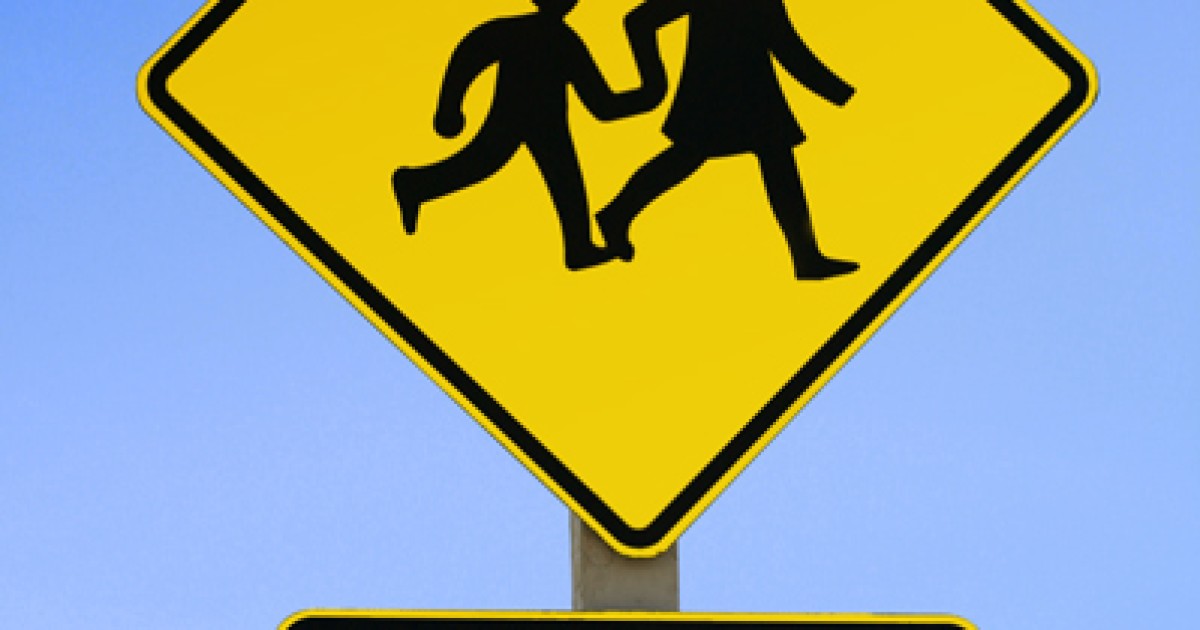 As the largest school district in Montana faces an over $4 million budget deficit, some are asking how the budget became so unbalanced. School administrators say the proposed cuts to staff and operations likely won’t fully fix the problem.

When asked at the January school board meeting this week if the cuts would fully solve budget problems for the district, Superintendent Greg Upham said no.

Upham started as Superintendent in 2018.

Craig Van Nice, Chief Financial Officer for the district, first noticed the shortfall shortly after he started the job that same year.

“It first caught my eye in late March of last spring. Took a really good chunk of April identifying what I had found, researching it and making sure that it was definitely the deficit amount we were seeing before I took it to Superintendent Upham,” Nice said.

After finding the budget deficit, the superintendent’s office worked on the proposed reduction plan for about nine months before presenting it to the public.

“That can’t hold and can’t last. Even at 10 percent it makes it extremely difficult, if not impossible, and we’ll find out come may if we can make it through,” Upham said.

“The stark reality in this is the cause of this issue are FTE [full time equivalent positions]. The solution is in FTE,” Upham said.

Kathy Aragon served as a member of the Billings school board from 2007 until 2014. She said a lack of transparency and poor financial decisions from the past administration made her resign.

“I talked to city planners, I talked to the health department, I talked to council people and we recognized collectively we looked back at some of the decisions that Billings Public Schools had made that were short sighted and costly,” Aragon said.

Aragon cites the closure and reopening of Beartooth Elementary School in 2008, which she said cost the district greatly.

Aragon said she predicted there would be financial problems when the two newest middle schools were built over the past three years using bond measures.

“You’ve got to plan ahead, you’ve got to live within your means. You can’t build two new buildings when you can’t afford to staff them,” she said.

Superintendent Upham says he stands by the decision to build two new middle schools. According to his office, Billings elementary and middle schools are currently running at about 96 percent capacity.

Billings isn’t the only school district facing huge budget shortfalls. Helena Public Schools announced in late January they will provide early retirement incentives for 40 long-time teachers to make up for a predicted $1 million deficit. According to a financial consultant Helena may face a deficit of about $650,000 next school year and $1.9 million the year after.

“So you’re seeing, at least I’m seeing out in the state other communities that are experiencing some quite large reductions or deficits. Not at our level,” Upham said. “But you have to remember that we are just about twice the size of the largest district to us, not quite but, we’re a little over 17,000 students, 3,000 staff and 33 schools.”

State funds go to schools in two ways, at a base rate corresponding to district size and also per student. Billings struggles with both methods because it’s almost twice as big of any other district. The majority of students in the Billings school district are being funded at the lowest rate possible.

Administrators and community members say they want to look to the state legislature for long term solutions, starting with changes to the school funding formula. If they are unsuccessful, some board members suggested they may attempt to sue the state for the funds they need.