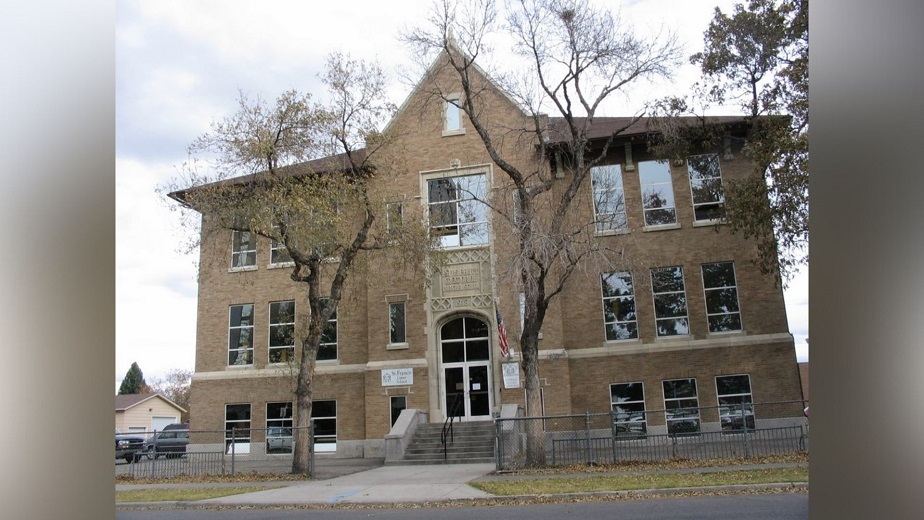 Billings, Montana – From 1918 through 2017, Kate Fratt Memorial Parochial operated as a school.

The building is now known as the Fratt Condominiums, and an open house on Saturday allowed the public one final chance to view it before the classrooms are converted into residences.

St. Francis was another name for the school, which was part of the Billings Catholic Schools system.

“Our kids went to the school and I’ve watched this building since I was a kid. I’ve always liked this building and I thought that building needs to be saved,” Russ Fagg of Fagg Family Properties said.

The building has been renovated by Fagg Family Properties, and all 13 units were sold.

“It’s so fun to see how sturdy this building is and just the architecture of it,” said Shelby Williams, Century 21 Realtor, who worked with the Faggs on the project. “And that hand-made product that went into this in 1918. Like it’s amazing to see it now and still standing and going to good use”

The condominiums were sold for good reasons, according to Williams.

“Its proximity to downtown,” Williams said. “It’s location. The space around it. The beauty of the building. The historic site. Parking and the patio area. And just has all the amenities to easily live, work, and play downtown.”

Many of those which attended at the open house are former students.

“We’re at our 60th class reunion,” said Lynnette Shaurette, who visited her old school with some of her high school classmates and was a Fratt student in the 1950s. “I am thrilled that something has been done.”

“It seems like they left a lot of pretty original,” said Joe Stribley, a Fratt student in the 1960s. “Pretty cool.”

He also has three sisters who went to the school.

Hollywood screenwriter T.J. Lynch and his wife Maggie purchased what he remembers as the 4th-grade room on the second floor.

“I think this project will spark some more condos and downtown living,” Williams said.

“God willing, it’ll be here 100 years from now, people will be enjoying it,” Fagg said.

Williams said some will start moving in this week.

The building at 235 North 32nd Street is on the National Register of Historic Places.