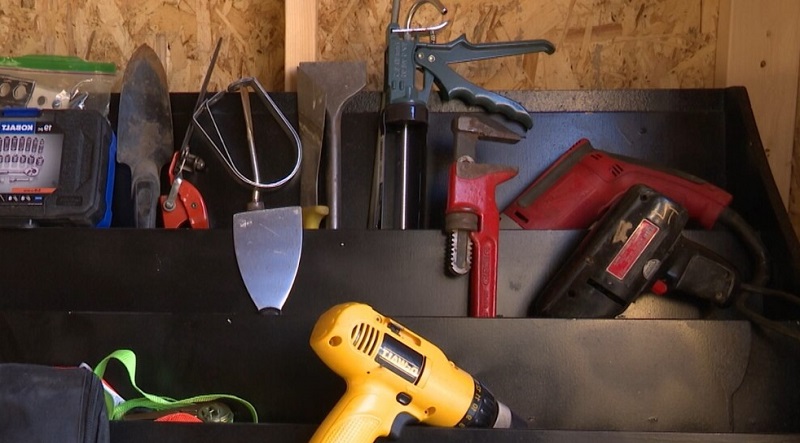 Red Lodge, Montana – A Red Lodge lady established a free community tool library to give locals a sustainable method to use gear that can cost hundreds of dollars to buy.

More than ten years have passed since Stephanie Naftal moved to Red Lodge. She had previously resided in Missoula, where the Missoula Urban Demonstration Project had a communal tool library.

This concept gave Naftal the inspiration she needed to know she had to bring the donation-based program to Red Lodge, she told MTN News on Saturday.

“The people donating the tools are grateful because they just sit in their garage. So they’re happy to just get rid of them, to go to people who actually need them and want to use them but can’t afford to buy them,” Naftal explains. “Obviously, people who are borrowing the tools really appreciate it, especially after the flood.”

In June 2022, flooding in Montana affected a large number of places, including Red Lodge.

The Red Lodge community can use this tool library as a fantastic resource when trying to rebuild their homes after the disaster, but Naftal notes that it has been open for more than a year. Recycling Red Lodge recently gave the library a shed, which Naftal says she is appreciative of.

Although the physical tool library is situated at 308 S. Broadway Ave., behind the Red Lodge Community Church, Naftal explains that community members may access information about the tools on the library’s Facebook page.

“In Red Lodge, we are trying to consume less, so that’s another benefit to it. (This) will kind of help people to get on board too with less consumption,” Naftal says. “Not everyone has to have every tool at their disposal every day. And hopefully, other places will think it’s a good idea and do it, because like I said, not everybody can afford to have all of these tools.”

The equipment in the library includes a lawnmower, drills, socket sets, and a shop vacuum. Naftal hopes to inspire the neighborhood to keep giving.

“One of our residents donated a couple of fans and a shop vac, and they didn’t last a day in the tool shed. Which was awesome. I was really happy to be able to have that for people,” Naftal explains.

All kinds of tool gifts are welcome, but Naftal also needs some help.

“Anything people want to get rid of is great,” Naftal says. “But right now it’s just me, so that’s another hope, is someone else will come on board and help me do this.”

Naftal said she is hopeful that another member of the neighborhood will assist her in managing the library.

“I would love it if someone comes on board to do this with me, that actually knows something about tools, which I really don’t. I just think it’s a good idea,” Naftal explains.

“I hope that it grows and I hope that people become more interested in donating and using the tools,” Naftal says. “It is really good to have it now.”