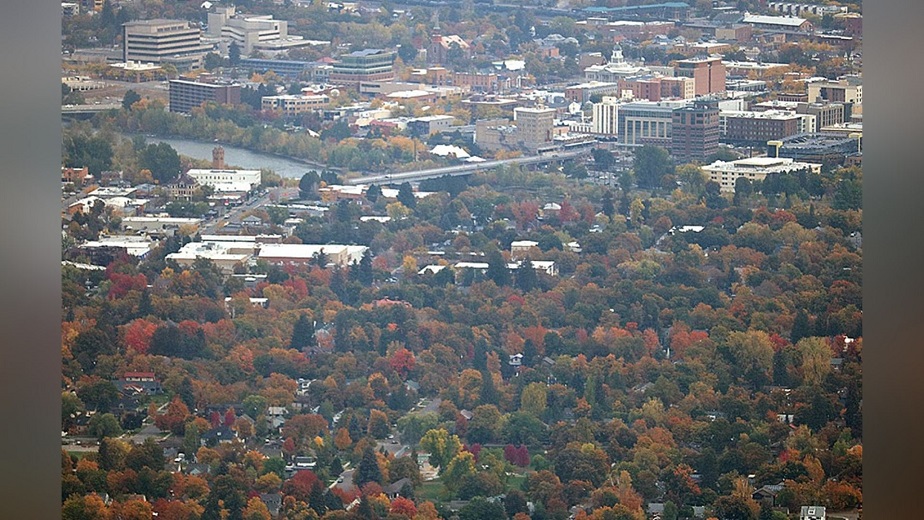 Missoula, Montana – According to a recent city report, Missoula now has over 100,000 residents, placing expansion and development at the forefront of city leaders’ concerns.

However, much of Missoula’s recent expansion, according to the report, has occurred in less desirable regions, demonstrating the consequences of growing faster than you can construct. The location of new housing units was the subject of a report given to the city this week, and it revealed some surprises.

The city’s growth plans aims for the construction of between 510 and 700 additional housing units each year, although that objective was not realized from 2018 to 2020. Missoula saw 846 new homes, 46 duplexes, and 744 multi-dwelling units built over a three-year period, with an average of 14 units per project.

The majority of Missoula’s new development happened near East Mullan, Miller Creek, and West Mullan, according to the report.

The city should evaluate where services already exist and where people want to be as it attempts to keep up with expansion, according to the report.

Billings shooting that left one man hospitalized under investigation

Billings old warehouse to be renovated into community gathering area