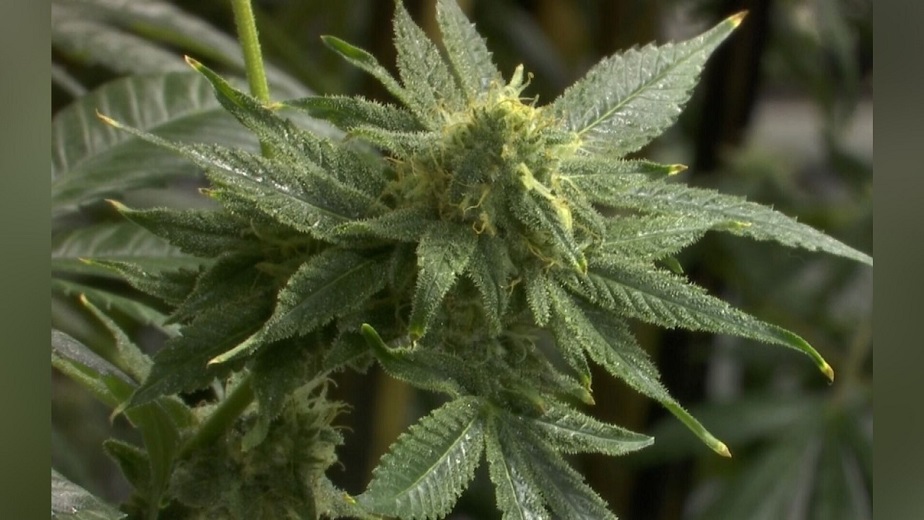 Billings, Montana – Voters from Yellowstone County will not get another chance to repeal recreational marijuana sales law.

After a 1-1 tie, the Resolution 21-59, which would have put the subject of legalized recreational marijuana back November ballot, failed. Commissioner John Ostlund voted against while Board Chairman Don Jones voted in favor. Commissioner Denis Pitman was absent during the voting.

“This is one of the most difficult decisions I think we’ve ever had before us. I don’t think you get to re-vote every time you don’t like the outcome of an election,” commissioner John Ostlund said.

Ostlund seemed to support Billings resident Matthew Tucker, who spoke on Tuesday morning at the meeting before the voting, but he later stated that he did not vote for Montana I-90 in the November 2020 election and he was not supporter of recreational marijuana.

“I’m sure it wouldn’t be the best if somebody would say, ‘Let’s re-vote for County Commissioner,’ just because we didn’t like the outcome. As a Montanan who voted for this, deciding to put a re-vote on would completely nullify what I stand for. In this country, making a vote counts,” said Tucker.

With 57% of the vote, Montana I-90 passed. Montana I-90 have passed also in Yellowstone County, but the numbers there were muck closer, 50.7% in favor to 49.3% against. Earlier this year, Gov. Greg Gianforte has signed House Bill 701 into law.

During an open session before the vote on Tuesday morning, public reaction was divided. Due to an increase in crime statistics in areas where recreational marijuana is allowed and underage drug consumption, Yellowstone County residents argued to overturn I-90 approval. Rich St. John, the chief of the Billings Police Department, shared those worries.

“We certainly believe the introduction of recreational marijuana will be a significant problem for law enforcement. It is going to exacerbate the addiction and social problems that we’re struggling to get a handle on. Introducing recreational marijuana is counter-intuitive when we know that drugs are the main driver of violent crime in Montana and Billings, specifically,” St. John said.

Later in Tuesday’s meeting, Resolution 21-60, which would allow Yellowstone County voters to adopt a 3% local option tax on all marijuana sales, including medical marijuana, passed 2-0.

Rise Up For Children walk raises awareness of human trafficking