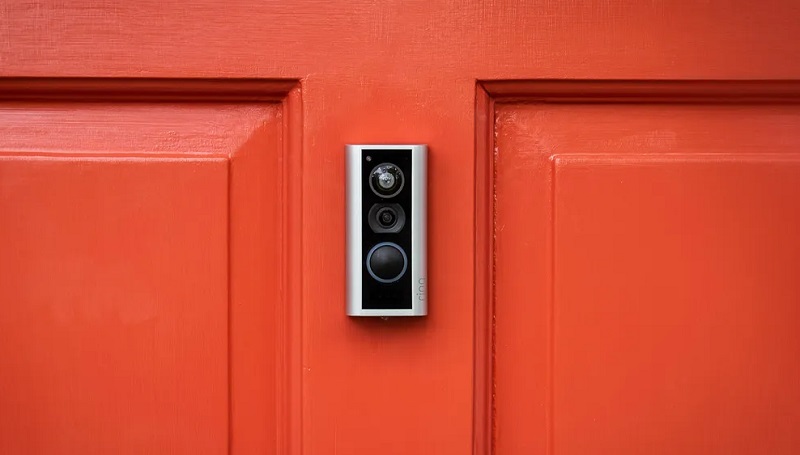 Bozeman, Montana — People who have doorbell cameras can easily check their smartphones to see if anyone is lurking around their homes and identify them if necessary.

The Bozeman police department has stated that they frequently consult the community’s home surveillance footage in order to assist in the resolution of cases.

“You can see everything, and it sends you a notification every time something is in front of your door,” says Luisa Goodrum who is just one of many people using the home surveillance technology, ‘Ring’.

The price of security cameras ranges from $65 to $350. “My family just wanted to make sure we’re safe,” says Goodrum. “We have a lot of people come in and out of our neighborhood.”

Detective Captain Dana McNeil of the Bozeman Police Department claims that technology like the Ring Doorbell has offered law enforcement new ways to monitor neighborhoods. “It’s super helpful for people to be able to pull up security footage on their cellphone and show us what happened at the time of the incident,” said McNeil. “Incidents like assaults, people breaking into houses, and we can even get surveillance of the street to see what was driving by at the time of the incident.”

The probe into the Idaho homicides is a prime illustration of this. Authorities appealed for assistance from the public by asking anyone who was present in the vicinity the night of the murders to provide any security camera films they may have. This aided in advancing their inquiry. “When I started 17 years ago it was very rare that the general public had surveillance for this type of stuff,” says McNeil. “These video doorbells and home security cameras are so helpful.”

In the United States, the Ring Doorbell system has cooperative partnerships with more than 2,000 police and fire departments. This enables them to request films from any camera owners within half a square mile of a crime scene in order to assist with a case.

Every state, with the exception of Montana and Wyoming, has this in effect. But according to McNeil, Bozeman PD continues to knock on houses and ask for the film. “Sometimes that may just be us recording it off their phone or sometimes they can record it off their phone and send it to us,” says McNeil.

Goodrum claims that while her parents have already been informed of any unusual behavior on her ring doorbell, she hasn’t. “Just me getting caught and sneaking out,” says Goodrum.

A donation of $20,000 given to Alberta Bair Theater