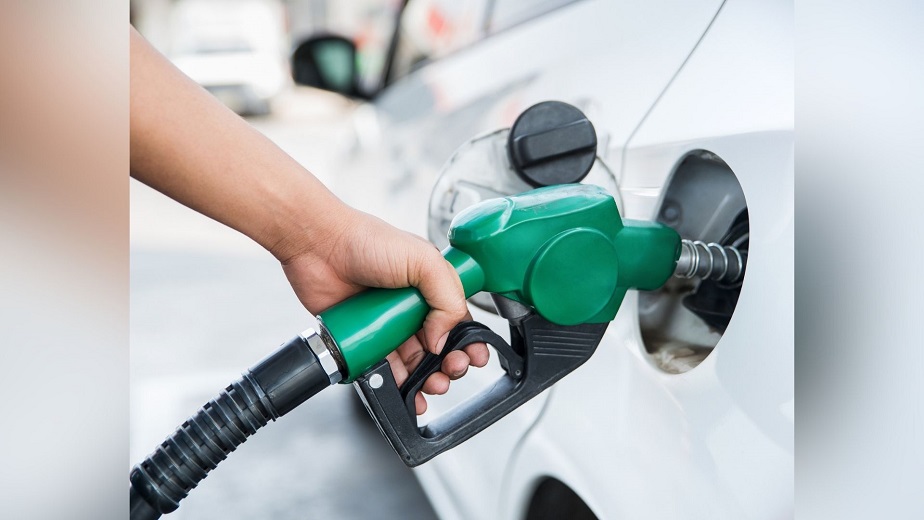 Montana – People will have to spend more money to fill up at the pump in Montana.

According to GasBuddy, the average price of gas in Montana has risen 1.1 cents per gallon in the last week to $3.31. Gas prices in the state are also 11.9 cents per gallon more than a month ago and $1.07 higher than a year ago.

The national average price of gasoline has dropped 3.3 cents per gallon in the previous week, to $3.14 on Monday. According to GasBuddy, the national average is unchanged from a month ago and is 96.5 cents a gallon higher than a year ago.