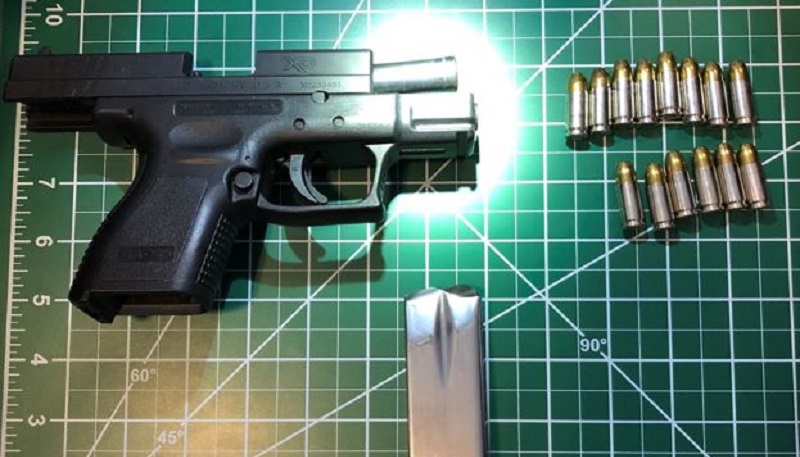 “The rate at 4 of the 5 airports (in Montana) is actually greater than what we see at the national level in terms of the number of firearms discovered. And so we’re trying to bring attention to this to let people who want to travel with their firearm to let them know not to bring it in their carry-on luggage and instead to pack in properly,” said TSA spokeswoman Lorie Danker.

According to the TSA, it is a widespread trend that is not acceptable to federal officials.

“It is never permissible to bring your firearm in your carry-on luggage to the security checkpoint. Firearms are never allowed in the cabin of the aircraft. What is permitted is that you place your firearm in a hard-sided case, make sure it is unloaded, any ammunition is in original packaging, put it in that checked baggage, declare it to the airline, pick it up at your destination,” Danker said.

According to the TSA, 6,542 weapons nationwide were discovered illegally at 262 airports in 2022.

“Nationwide 88% of firearms brought to the checkpoint are loaded. And many of those have one in the chamber ready to shoot. TSA will levy a civil penalty against any traveler who brings a firearm to the checkpoint in carry-on luggage, those fines can be up to $15,000 per incident. People who have concealed weapons permits, they’ve taken the responsible step to have that, but it does not permit them to bring that gun into the security checkpoint,” Danker said.