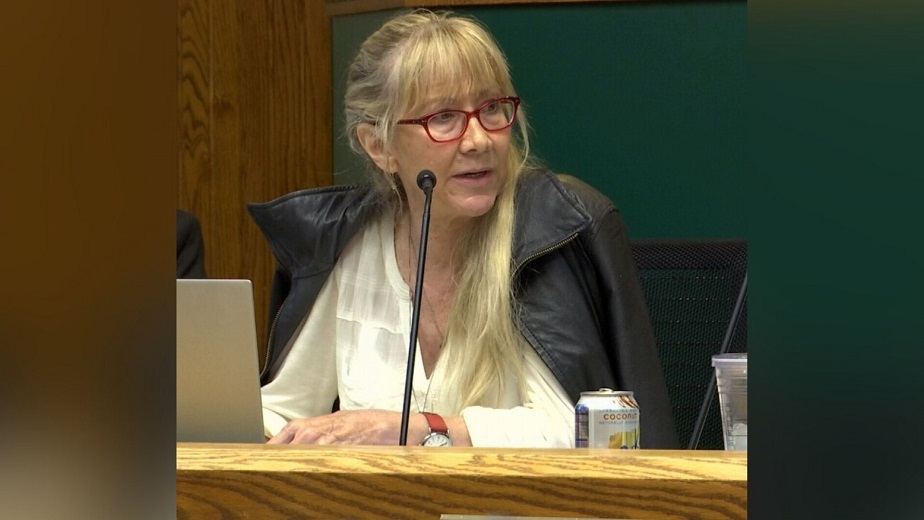 Billings, Montana – Penny Ronning, a member of the Billings City Council, is running for a seat in the United States House of Representatives in eastern Montana.

Ronning wrote on her Facebook page Tuesday night that she had submitted federal papers to run as a Democrat last week.

“Last week, my campaign committee filed all of the required paperwork with the FEC for me to run in Montana’s newly designated Eastern District for the United States House of Representatives! Stay tuned. It’s a new day, Montana!” Ronning said on Facebook.

After one term on the Billings City Council, Ronning decided not to compete for re-election this year.

Jack Ballard, an outdoor writer from Red Lodge, is the only other Democrat in the race.

Regardless of who wins the primary, they will almost certainly face incumbent Republican Rep. Matt Rosendale. According to the Federal Election Commission, the Glasgow native has raised more than $776,000 in his campaign so far and is running in the new eastern district, which was considered to favor Republicans when boundaries were set to establish two congressional districts in Montana.