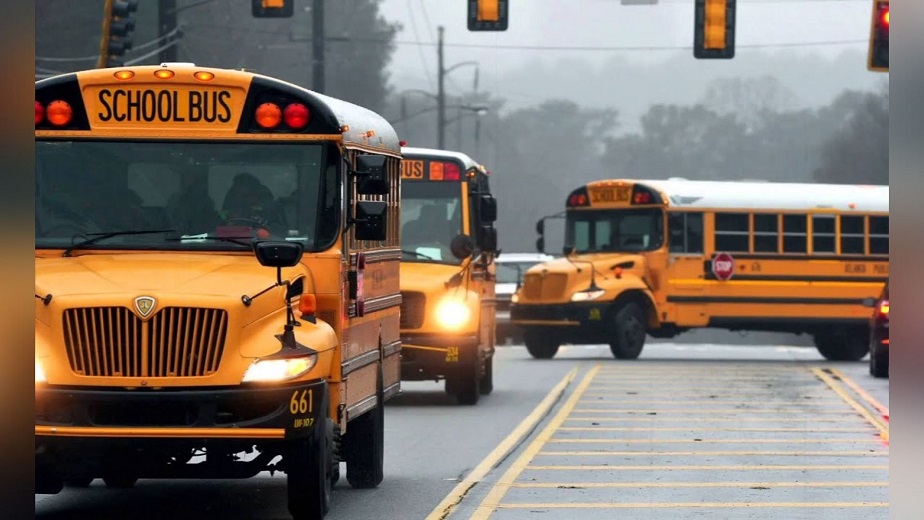 Laurel, Montana – School activities are being canceled across the state, but not because of the coronavirus. Several school districts are facing bus drivers deficit.

According to some of the schools we spoke with, they are having to double up their travels by transporting two varsity sports teams on the same bus. The games of junior varsity and middle school sports, on the other hand, are frequently cancelled.

Kalispell Glacier on Wednesday was forced to cancel its soccer match against Missoula Sentinel planned for Thursday.

However, there has been a lack of drivers and buses in Laurel.

Principal Shawnda Zahara of Laurel High School said she and her staff worked extra hard to take kids to their games.

“We did not have buses to take our soccer teams boys and girls soccer to Hamilton and Columbia falls. So, on Wednesday of last week, myself, the activities director, the transportation director and another bus driver drove over to Bozeman, rented three passenger vans, drove them back, and then the athletic director and two coaches drove our teams to those events. It made for a very long weekend, and then on Sunday I got to return those vans so everybody else could have a break”, said Zahara.

Mark Dennehy, the Activities Director at Glacier High School, said he has never had an issue like this before in his 20-year experience, and that they would now have to find new methods to arrange their games.

Overturned vehicle with a corpse in it was discovered in Fromberg