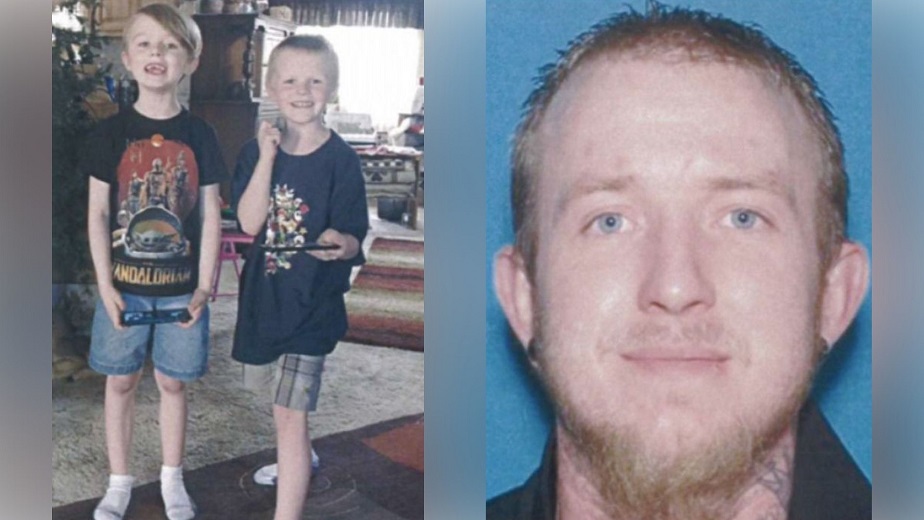 Montana – An Amber Alert was issued for two kids and one adult in Montana as well as in Utah, Nevada, Oregon and Idaho. It was believed that the suspect among with the victims have entered Montana.

33-year-old Derek Michael Rowley has been identified as a suspect. He was described as 6 feet tall and blonde hair. Rowley was last seen driving a 2004 Gold Chevrolet Silverado, Washington license C66780T which is possibly hauling a white fifth-wheel travel trailer, Washington license 51311AE.

Rowley has been forbidden to have contact with the kids with an order of protection.

As Oregon officials no longer believe that they’re in Montana, Montana Department of Justice has cancelled the Amber Alert.

Anyway, the search for the suspect and the victims continues in the remained states and anyone with information is asked to call the Oregon Amber Alert tip line at 1-866-526-2375

Gun incident leads to arrest of a man