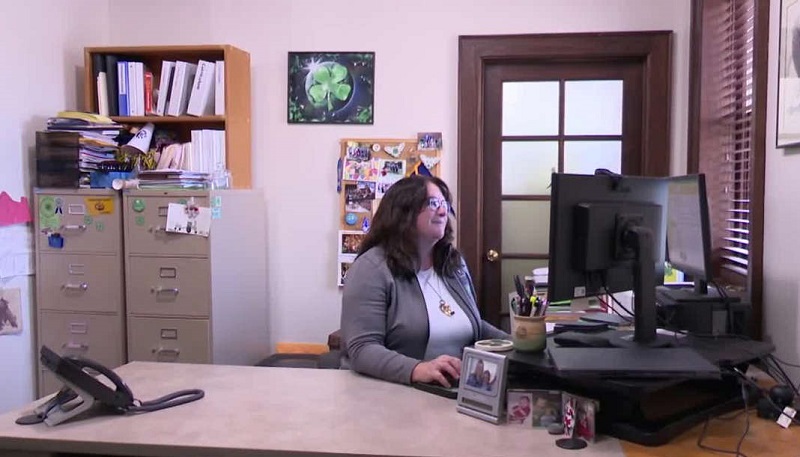 Billings, Montana – Roni Baker will receive the 2022 Award for Agriculture Excellence, the Billings Chamber of Commerce announced on Thursday.

Since 1994, Baker has served as the Yellowstone County Montana State University 4-H Extension Agent. According to Baker, she has played this crucial function for many years.

“To me the people are the most important part of the program,” Baker said Wednesday.

She devotes her time to supporting, uplifting, and educating the young members of the Yellowstone County 4-H Program. Baker claims she was shocked when she learned she had been chosen by the Chamber Ag Committee and Board of Directors.

“It was a total surprise,” she said. “There’s others that have received this award in the past that I truly respect and admire. And so to be part of that is very humbling for me.”

Throughout her career, Baker has had a profound effect on countless people, including Katherine Pfau and her daughter Kersten Luhman.

Both Pfau and her daughter concur that Baker deserves the honor and goes above and above for the 4-H Program.

“I think Roni has taken this program to just a whole different level,” said Pfau.

The Excellence Award has already been given to two women, including Baker. “When those honors come, they’re surprising and pretty humbling,” Baker said.