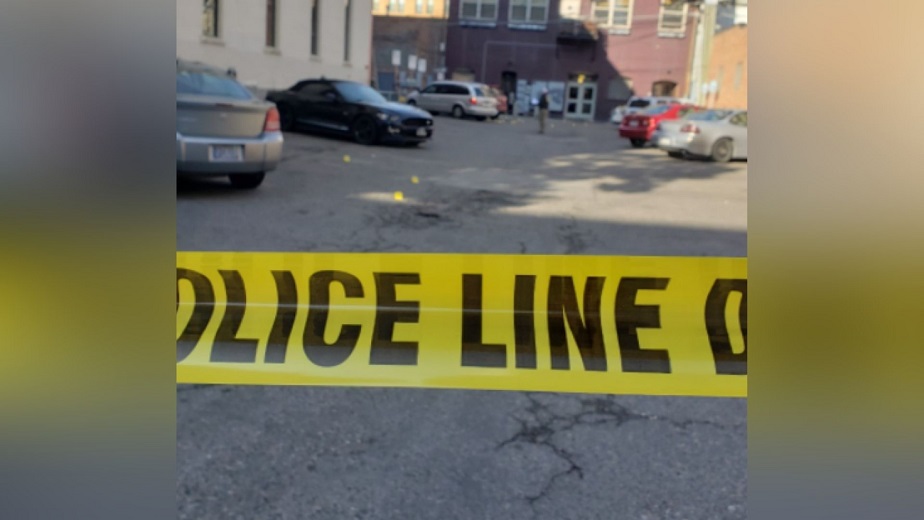 Billings, Montana – One man is injured and the other one dead after a shooting on Thursday.

The shooting took place in Billings at a parking lot off North 27th Street between 1st Avenue North and 2nd Avenue North around 11:45 p.m.

As the investigation was underway, police closed the parking lot between Jake’s and the Burger Dive on Friday morning.

The victims were transported to a local hospital.

One of the victims, 22-year-old Thaddeus Maurice Merritt of Chicago, Illinois has succumbed to his injuries. The other one, an 18-year-old of Billings has not been identified yet.

Anyone with information about the incident is asked to call Billings Police Department at 406-657-8473.

Man arrested after holding a woman against her will