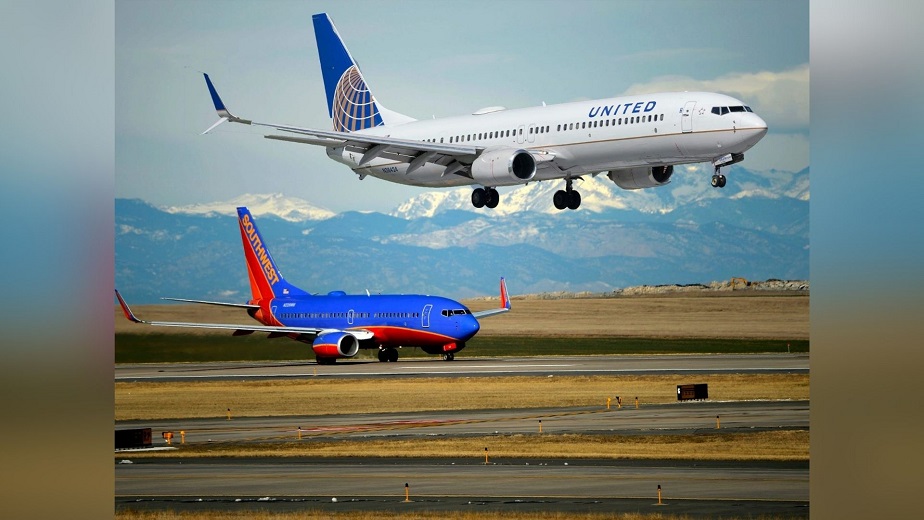 Billings, Montana – A countrywide pilot shortage is affecting flight schedules and prompting cancellations, and the Billings-Logan International Airport is no exception.

“There were some airlines that were very aggressive in terms of reducing their staff during the pandemic by offering incentives or retirement packages and stuff and they were very successful at getting people to leave their ranks so that they could reduce their payroll costs while they weren’t making any revenue during the pandemic. Subsequently, now they have to play catch up the other way,” Kevin Ploehn said, the director of aviation and transit at the Billings-Logan International Airport.

Flights began to be reduced as soon as the summer ended, and Ploehn predicted that things would worsen in November.

“I think every airport in the state has had some impact right now,” Ploehn said.

During the summer, United Airlines provides five to six flights each day out of Billings, but with the busy Christmas season approaching, Brian Beam, the airline’s general manager in Billings, says that number has been reduced to just three.

If you’re searching for a flight during the holidays, Beam recommends purchasing tickets early.

Man arrested for DUI after trying to save his life