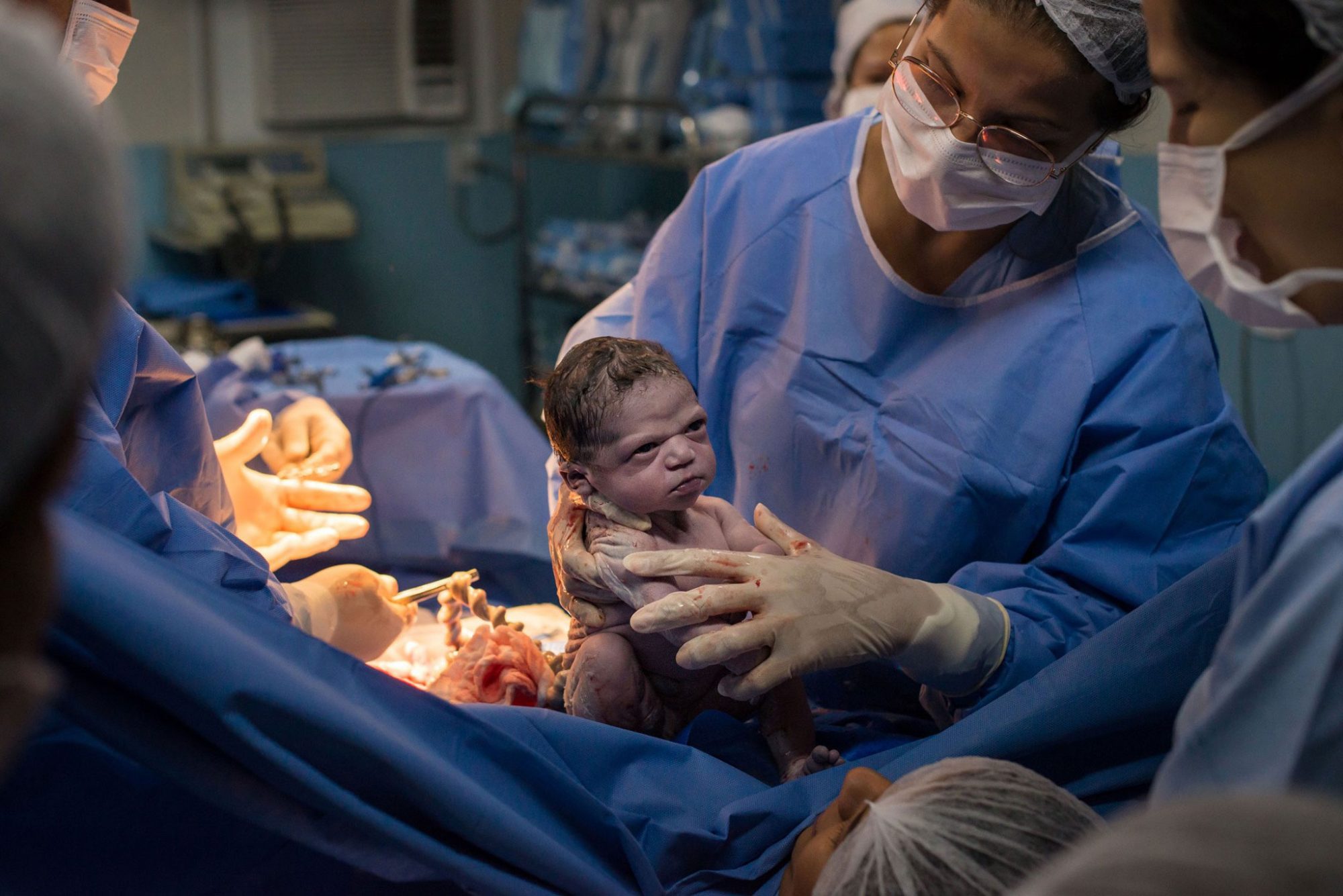 DILLON — A baby boy arrived a little earlier than expected Friday morning in Beaverhead County when his parents couldn’t get to the hospital in time.

According to the Beaverhead County Sheriff’s Office, at 8:13 a.m. a 911 call was received on July 10 from a Madison County man, saying his wife was in labor, he was driving his wife to Barrett Hospital and did not think they would get there in time.

When officers arrived the baby had made his grand entrance into this world inside the vehicle. The baby was crying and mom said everything was fine and they would like to get to the hospital ASAP.

After meeting up with the ambulance, mother and baby were transported to Barrett Hospital.